I got a letter from income tax depart regarding the recipts and payment for the year 2009-10. I have submited all the paper work and my source of funds etc...


Indent to join as trustee in an eductional trust reg

There is Trust called "MM" and it is running an Arts and Science College and there are 13 Trustees in that Trust. Now my friend is indenting to join as one of the Trustee and also he wishes to have a control over the Trust such as Managing Trustee, Founder or any other post and he is also ready advance some amount as loan to the trust for the developmental such as infrastructural and travelling. what are all the procedural to be followed such as entry in the minute book, Intimation to Tax Department, Registration of Codicil and other things. i need a detailed guidance. pls

I have a Pan No. But i have it since last 7-8 years i applied when i was studying, that time i was in 11th standard. I applied it in Haryana because of some networking companies. But now i am working in delhi and want to pay ITR with a new Pan no not with old one. Kindly tell me the procedure of it.

Please advise:
a)computation of the total tax exemptions that can be availed,
b)total Long Term Capital Gains Tax payable after considering the exemptions.

My grandmother has two properties. She wants to sell both of them.
By selling first property she wants to put the capital in the bank and from the capital gain she will invest in infrastructure bonds. 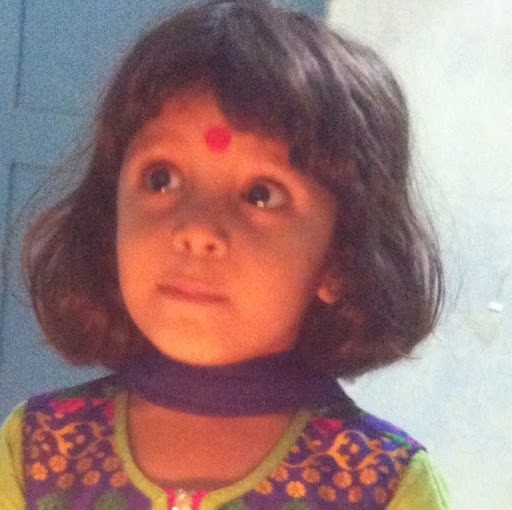 My mother who is 52 year old is recieving monthly pension of Rs 40000 after my father's death who was a reader in degree college.

I want to know about the tax saving possibilities allowed as per Income tax rules for FY12-13 and total tax applicable after all deductions.


Validity of saledeed executed on notarised power of attorney

I shall be thankful, for the guidance on the following:
Sequence of case:

2. Based on the said notarised GPA, Mr. A as a GPA Holder ( Not registered) sold the site to Mr. B in 1993.
3. The sale deed got registered at sub registrar office, Bangalore based on the
notarised power of attorney.presented by Mr. "A" being GPA holder on behalf of Seller and land owner.
4. The sale deed signed by GPA holder on behalf of the land owner,
and by Mr. B as purchaser.

4. The purchaser ( Mr.B ) has got khatha on his name from BBMP , Bangalore, paid betterment fees, taxes etc., till date

1. Whether the sale deed registered based on notarised GPA on behalf of the seller in 1993 is valid under registration act of Karnataka.

2. Is it mandatory for registration of Power of attorney by the seller as the amount of immovable property was more than Rs.100/-

4. Can it be said that Mr. B is the owner of the site now, as he is having a Khatha from the BBMP Bangalore, and paying all the taxes since 1993?
or
cant be construed that the sale deed executed based on notarised POA in 1993 is invalid and Mr. B has no rights on the property?


Can sc /st can take admission on the unreserved sear

Sir/Madam
In April'12 I disposed a maternal property (7yrs old),held jointly by me and my brothers.My share was Rs.18lacs of the total selling price of Rs.28lacs.Earlier in May'11 I had booked a flat and had paid Rs 11 lacs from my savings and rest Rs 16lacs from loan from SBI. The flat is still under construction and the total cost including registration will be Rs 35lacs.Immediately on receiving the Rs 18 lacs from the proceeds of the sale of the maternal propeerty I prepaid the loan amount taken form thr bank.
I would like to know if I am elligible for the exemption of Capital gain tax and how much of the exemtion do I get?
Regards.
Udayan