Pleading for new relief in appeal

The divorce/annulment petition filed by wife on ground of my alleged impotency got dismissed after trial since I got medical certificate in my favour from the special medical constituted by court order on my application for my potent test. Then she filed appeal in HC against family court judgement. As per my advocate it will also got dismissed based on the same medical certificate. Now the issue is that I don't want to continue this relation after all such allegation and litigation, and want to get divorce on grounds like irretrievable break down. So, can I plead for divorce on new ground in counter for this appeal or should I wait until the appeal got dismissed? She is not ready for mutual divorce.

My wife has filed maintenance case under 125 crpc. If lawyer cheats you by making you sign papers where you agree to pay maintenance.
If he files any papers like that how can I verify & get them withdrawn from court.
My relative took me to this advocate & he is not available or in contact now.
Lawyer told me it is vakalath/ permission petition but I don't see her name as respondent's advocate in 125 crpc.
I verified in ecourt, Could you help me with it.


Maintenance and welfare of parents and senior citizen act

Dear Sir,
I purchased a flat in the name of my mother and paid all the installments and payments by myself. Now my mother transferred the property in my name. but there is a clause maintenance and welfare of parents and senior citizen act.

Sir,in dvc case PO is on transfer call on next date given.wt is the meaning of PO on transfer

He married a muslim lady who is by profession prostitute aged 26 years. Played a highfi drama of divorce and my husband took 1 lakh from me to give her as meher (got all evidences of marriage , divorce, meher amount transfered)

He tranfered property of 133 sq yards on my name,

he took divorce from that muslim lady to safeguard his central govt service.

Gradually he started calling her in my house in front of my children, one fine day i got irritated and asked him to get of my house as he was continously disturbing my children living harmony.

now he says he will pay be 20,000/- towards maintainance and nothing more than that.

1. How far is it fare at this age if I prove his second illegal marriage he will be suspended from job and i will not get anything?

2. During wedlock there are many pros and cons as a family we face and supporting my husband always and after 25 years because of his mistake i am left with nothing from his Govt Service.

3. After 45 years if i am sick who will take care my daughter?

4. I would like to file case on Mainatainace , how much amount will i get monthly. if he is giving me 20000/- a month , how will i get my daughter married, or provide her education?

Please suggest, and can i take any action on that lady too, knowing he is married person still she married him.

Husband and wife wants mutual divorce...They have 2 children...10 year old boy and 6 year old boy...Both wants to be with mother only...How will the court decides.. 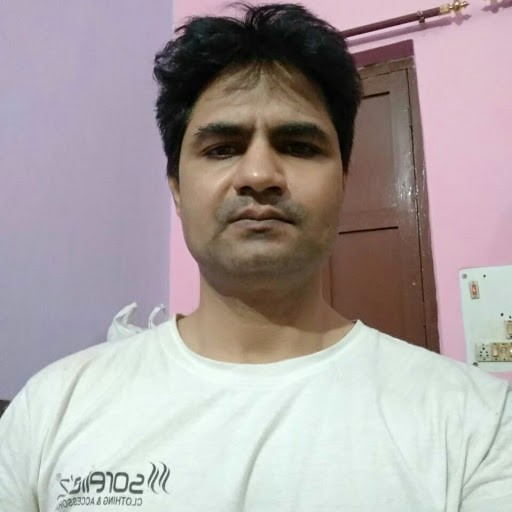 My ex-wife filed a case against me in 2012 complaining that my family members and me did not return her stridhan and other items she demanded for at our main house. She has retained her words in her cross also.

She has produced a paper on which details are that some of the items she is taking with her to her parental house and some of them like jewellery given by us and furniture items are lying with us in our main house. This paper is signed by 6 people, three of us and three of them including she and me on 23.5.2010

When she moved to a rental house with me in July 2010 she and me signed a paper on which it is written that all the items except 2 suits and a briefcase have been received in the rental house on 27.7.2010. She and me both signed it.

In original complaint in 2012 she wrote that she demanded her materials from all of us at our main house which we refused to return.

Can you please throw some light on the possible outcome of the case keeping in view the above points. In fact this is a false case on me just to blackmail me and snatch money from me.

Dear Sir,
Need your suggestion on below matter.
On may 2016 Wife filed 498a, DV, 125, bail cancellation and on march 2018 Divorce case against me. All these case stand in my my favour. No movement on 498 Case due to non available of main record as the same is in district court for hearing of Bail cancellation but since 2016 to till the time single notice has not come to us as well as OP not appearing on this case.
On DV case she has failed to prove the allegations and also not appearing infront of court since 2017 to till the time,
On 125 case she has not attending on date since 2017 to till the time.
On divorce case post filed within 15 days she has withdrawn the case i hve got the certified copy of this case.
On july 2018 i have filed child custody case, wife has received the notice and acknowledgement has come on record. Judge has suggested for news paper publication and after 30days gap she also failed to attened on court. Now this custody case is in under expart stage.
Now my question is that.....
1) should i get the expart order infavour of mine.
2) should i get the custody of my baby her age is now 6yrs.
Kindly suggest.


Rights of son and daughter in law...

Son and daughter in law have moral duty to support family by every means that is financial support even in critical time for all almost 24 years.....what happens if sisters....demands all the share themselves...when they have not done any in favour of parents...for 27 years of marriage.......this law isnt it unjust......now daughters in will get more insecure feeling that at end daughter are for shares.....i think now daughter in law .......will think many times .....to share their income in joint families.....why cannt such daughter in law fight for her right.....she is also some ones daughter....she is also a helpless women in such law.....pl do look into as many uneducated ladies are going through unjustice......whole life they support ....family by saving through poor job like saree fall ...etc.....such conditions can be pl looked upon if.......women are favoured. .......as daughter and not as daughters in law.....