Dear Sir/ Madam,
I like to file a civil suit for claiming my share in ancestral property by Hindu amendment act -2005. May I know how long it will take (approximate time limit) to come judgment? Please give your valuable advice.


Want to form a company

WANT TO FORM A COMPANY IN KOLKATA TO DEAL WITH CORPORATE CLIENT. WHAT ARE THE PROCEDURE AND EXPENSES IN RELATION TO FORMING THE SAME.
ASHISH MUNDHRA
9831758558
KOLKATA
mundhraashish@yahoo.com

as per circular dated 30.11.12 the EPFO suggested issued Guidelines for Quasi-judicial proceedings under Section 7A of the Employees'Provident Funds & Miscellaneous Provisions Act 1952.

kindly suggest as a company we have to go with reconstruction to basic wages or not.

All suggest future compliance action to safeguard our interest before EPDO in light of new circular.

Hi i want to make a temple trust. plz explain me about it

1. What can be the maximum period of leave and license agreement for commercial shop?

2. which law regulates such "Term/Period" of leave and license? 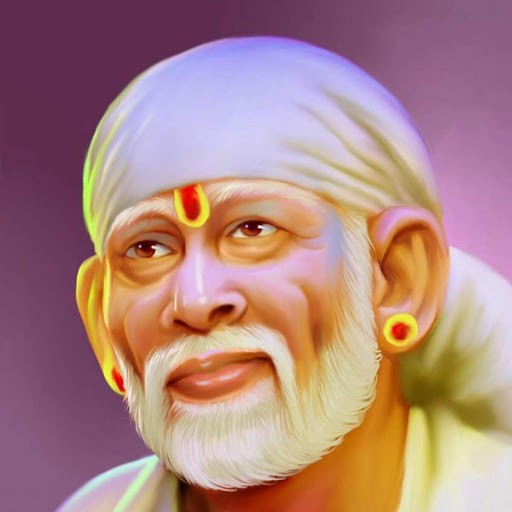 hi kindly let me know that our client is planning to buy a land in gurgaon which has been given as gift to the current owner of the land for constructing hospital, DM has also given his consent in writing, clu has also done by huda. hospital is made under a trust. now that trust is planning to transfer this trust and the rights of the land to our principal company which belongs to healthcare industry. so i just want to know, is it legal for going ahead for this deal? kindly guide me. thanks

Q)my father got self- earned house of my grandfather through family settlement done between all legal heirs of my grand father.my grandfather died without making any will.settlement deed /partion deed is duly registered.my queries are as under-
1)does this house is ancestral/self acquired for my father?
2)can my son claim on this house?

3)if my father does not give any thing to me even than can my son claims any right over it?
4) i have two married sisters also
The main reason of putting this queries is that my wife and son are seprated from me and my wife and her family are in impression that after my son attains 18 yrs he can claim on that house bcos it is ancestral property of his grandfather directly

I had filed a suit for declaration and permanent injunction while i was in possession. the suit was decreed in my favour. the court passed an exparte decree declaring me as the owner and restraining the defendants from interfering with my peaceful possession. now after the decree, the defendants forcibly dispossessed. what remedy do I have???

Respected Sir,
My brother in law & his wife both died in a Bullet motorcycle accident one month before without a driving licence.Both are employed in Govt. Job.He is the only son of my Father in Laws.My deceased brother in laws has taken a policy in his name but insurance company is telling us to to deposit all other formalities along with Driving License.We have no Driving License so now what will happen if we failed to produce a valid licence.
My brother in laws was serving in police & on the occasions of 26th Jan & 15 August he was performing the stunt in motorcycle for which he got appreciation letter from the police department.Kindly suggest me the consequences in that case.How to settle the both claim from Insurance company.The Motorcycle was fully insured.Waiting for your reply kindly help me.....


Divorce on cruelty and maintenance