Please help
Magistrate Forwarded a complaint under Section 156 (3) CrPC to Register FIR. Under 498A IPC and other offences. The IO wrongly entered facts not mentioned in complaint. So,
"What is the remedy available to complainant if IO by mistake mentioned wrong Facts while registering FIR."

Am married now.before marriage without my knowledge my mother used my cheque for borrowing money. The signature in the cheque is also not mine. After marriage I recieved a notice asking 7.5 lacs.i did nt even know the lender. Then I came to know that my mother borrowed 1 lac from him and given my cheque.we replied to the notice stating that I ve not borrowed any money. But then he filed a case against me for cheque bounce. The case is in trail now. What will be the consequence..how to come out..please help

Hello ,
My mother purchased plot during the year 1987 , she took loan in 1991 on that plot for house construction and pledged documents in the bank.
Loan was cleared by 2003 during her retirement, due some accounts issues plot documents not released by Bank.
My mother expired in 2006 , but she has not done any WILL.
In 2011 some X person sold the plot to Y by forging my mother signature.
What is the legal procedure now to get the land to legal heir which is me her Son. 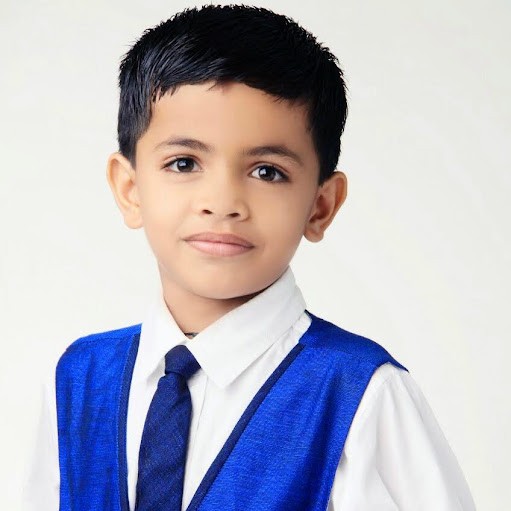 
About filling of malicious proceedings under law of tort

i am acquitted from the case under section 354 of I P C which was false one. Now i want claim damages for the same. for that what should i do. under which provision of law and to which court i should file my claim.


Partition deed without having title.

X has filed a civil case for specific performance suit vide O.S.No.291/1981 on the file of District Munsiff, Hyderabad for allotment of an extent of Ac.12-03 gts ( from out of total extent of Ac.20.11gts) and after entering into a compromise by both the parties in the said O.S.No.191/1981., before the court. And they further informed, the said court finally on 29.12.1981 Passed a Final Decree in favour of X, by allotting an extent of Ac.12.03 gts in Sy.No.56 in the name of X. And X updated his name only in Pahanies that too in Possession column, as possessor in the revenue records of Mandal Revenue Office, as per the court compromise decree.

I am a Landlord want to evict my tenant who has been on rent for last 30years, for my own bonafied requirement.

I consult a Lawyer he advice me to directly filed eviction suit, without giving prior notice and time to tenant.

I want to know whether the step is correct , whether any problem will occurs later on.

Please provide your valuable suggestion in this matter.


How to defend against insolvency petition

My question is that How can My friend defend against I.P suit which is served to him ?


Can i file an appeal against the acquittal in a fir ,

What if a hired advocate results non performing and denies for NOC, the party has paid fee to which he heavily charged, but now escaping from responsibilities and not responding to required merits. here the law is devoid of interest of party, can the party appeal for change of counsel directly before practicing session or HC judge?