Dear experts,
One accused, facing two separate trial of a criminal case and is in judicial custody since three years. Now in both cases, he is convicted for RI three years. My question is on the aspect of 428 Cr.P.C that whether his custody period (already undergone in custody) shall be set-off either in one case or in both cases simultaneously ? if any ruling on this point, please quote.

How the delay of over one month to register an FIR by police will be viewied in a matrimonial dispute.

In a property case the defendant submitted a photocopy of Will by forging the signature of the testator. The Will is under challenge. Pl. advice me on the following points:-

1. What are the methods to identify the difference between original and forged signatures ?

2. Can after conducting scientific test it will establish the age of paper and ink produced by the defendant and claiming original Will ?

3. Name of the well reputed forensic test centre legally approved by the govt. of India.

4. Can forsensic test result differs from each other in such cases ?

5. What sort of action required to be adopted if a Will is found having forged signature of the testator and provision under different section of IPCs for punishment? 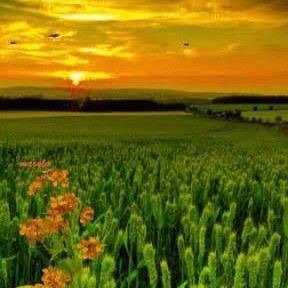 SIR,
In S.C & S.T (POA) act case, the investigatating office is not below the rank of Sub divisionla police officer, as per rule 7 is mandatory or advisory, receint A.P. High court judgement is against the rule 7.,
If any Supreme court judgement is there in particular aspect.?

please tell me a good reputed books for legal draftings.

What is the meaning of legally enforceble debt and scope of it under 138 of ni act.

A, a protestant christian married B a hindu as per Hindu marriage rites. They have two children who are brought up as hindus but there school record shows them to be christians. Children live with mother and father lives alone. There seem to be no chances of reconcialation. If husband files for divorce - under which act he should do so and if wife files - under which act she should do so? What are the avenues open to the wife , if husband refuses to maintain her and the children , but has given them his flat?