How to get possesion of a property

Dear Experts,
My father settled a shop (about 250 square feet) ten years ago in favour of me. Documents with me and changed my name in Municipality and Electricity Board. A tenant was there and now with my father's possession last two years. One of his another sons running a cloth shop. He went RDO for cancellation of settlement deed. He has other properties. I am not receiving any rent for last 10 years.
Through RDO and collectorate vide Tamil Nadu Senior Citizen Act. RDO and Collectorate ordered to send Rs. 3,000/per month for his maintenance.
I have sent money by money order which he did not accept for last three (03) months.
I want my property back and last ten years rentals. Please guide me.
Regards


One person sending very bad sms to me

I borrowed money from my office mate. Rs 3 lakhs. I paid interest regularly but unable to repay principal loan amount. I told him to take legal action on me in civil court. He started to shout at me regularly. Now he sent me very bad sms about my wife mom and sister. I couldn't tolerate such sms. I didn't fight with him. I m willing to take legal action on him for sending vulgar sms.what is the procedure to take action on him. Is it punishable offence under IPC? 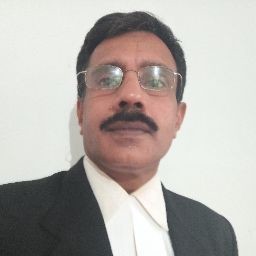 Whether the grand children (who are muslims after the conversion of their mother) are entitled to get the property under specific relief act or any other relevant act ?