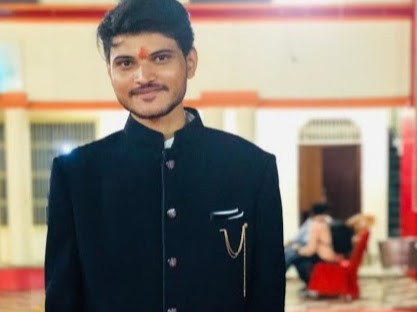 Your issue is regarding the admissibility of dog tracking as evidence under the evidence act.

Dog tracking comes under Sec. 45 to Sec.51 under Chapter-II of the Indian Evidence Act provide relevancy of opinion of third persons, which is commonly called in our day to day practice as experts opinion.

The court has discussed the issue of dog tracking in many cases:

In Abdul Rajak Murtaja Dafedar v. State of Maharashtra, it is held that:

There are three objections that are usually advanced against the reception of the evidence of dog tracking.

The Hon'ble Supreme Court in the case of State of Uttar Pradesh Vs Ram Balak (2008) has held that dog tracking evidence is not ordinarily of much weight.

The Supreme court in another case held that there is one more reason why we do not find it safe to rely upon the evidence of dog tracking. The reason is that the actual dog handler has not been examined nor any other person, who was expert of the dog squad has been examined, although the presence of such experts and the dog handler at the time of dog tracking is admitted by the investigating officer, who has stated that he had procured the presence of the team of the dog squad and that the expert of the dog tracking and the dog handler was present at the time when the dog tracking was conducted. In such circumstances, it is too risky to place reliance on such a piece of evidence.

The Supreme Court in the case of Gade Lakshmi Mangaraju @ Ramesh v. State of A.P. [(2001) 6 SCC 205] has dealt with the science of dog tracking and claimed that Investigating exercises can afford to make attempts or forays with the help of canine faculties but judicial exercise can ill afford them."

Hope that solves your query.

It looked like a fairly straightforward question but it’s led to legal arguments that explore the entirely notional point about whether a police dog might take the witness stand.

This was the original query: “Which of the following is relevant and may be received in evidence?” The options were: “tape recording conversation, tracker dog evidence, evidence collected by brain mapping, all of the above.” It was one of 200 questions put to candidates seeking to be appointed Punjab government