Hindu marriage with a foreigner - What are legal issues?

I am hindu by religion and an indian citizen. I would like to marry a foreigner national at arya samaj mandir. Arya Samaj informed me of a process of conversion where a hindu name would be given to non-hindu person.

1. Will it be new name that would be recorded even on arya samaj marriage certificate? Can't they provide certificate with original name ?

2. If yes, will it be legally binding to register the marriage under hindu marriage act with the new name only? Can't it be registered with original name with only change in surname?

3. Would it require the process of name change to be initiated in all documents like passport etc?

is there any restriction that for special marriage the either one [bride or groom]  have to stay in India at 30 days?  If I am right , for arya samaj marriage everything can be done within 2 days and doesn't require the 30 days notice period.

It is not only thirty day stay in India by one of the party but thirty day stay in the particular district in India immediatly preceding the the date on which such notice is given. Read this section 5 of the Special Marriage Act,1954:- Notice of intended marriage. - When a marriage is intended to be solemnized under this Act, the parties to the marriage shall give notice thereof in writing in the form specified in the Second Schedule to the Marriage Officer of the district in which at least on of the parties to the marriage has resided for a period of not less than thirty days immediately preceding the date on which such notice is given.

Thank you sir for the explanation!!!!! 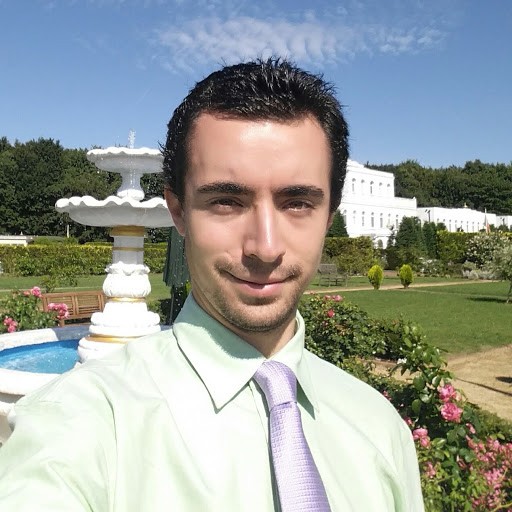 Greetings, My finance and I are currently living in India and want to get married. She is an Indian Hindu and I am an American but not religious. At first we were considering Arya Samaj organization for our wedding, but now we are interested in court marriage. Our only concern for court marriage is about privacy. We read on one website that the marriage notice will be sent to the Indian's home district (marriage office) for viewing. That notice in addition to the local office where the marriage will take place. Is there anyway to do court marriage while maintaining our privacy (without sending marriage notice to her hometown)? Many thanks!

In case where one of the party is foreigner and of different religion other than Hindu , its advisable to register marriage under special marriage act.

In case you want to avoid legal complications, you may go for registration of marriage under Special Marriage Act as the religion of both of you is different.

Hello, I am an indian girl marrying a Croatian boy this year. And as india giving only 30 days validity tourist visa to foreigners visiting India then how will we make it possible to get married under special marriage act? Kindly help

You may take online appointment from the concerned marriage registrar and whennhe arrives, appear before the registrar & complete the formalities.  In case you are asked to visit again, say after 30 days, visit FRRO & MHA Foreigners Division & get the visa for ur spouse extended on the basis of pending marriage registration.  All the best.

I m gonna marry a foreigner also, so what documents will she need with her, and also she's coming to stay here permanently. I read somewhere that all the documents should be in English, is it possible to translate her documents here in india??

Namaste, I am a Nepalese citizen. My fiancee will come from Canada holding Canadian PR. Our wish is to get married in this beautiful land of India in Arya samaj mandir, Delhi. We don't have any Indian identity. so, please could you help me to give some information about wedding rituals. We want a very simple wedding following our Hindu religion. Is it possible?