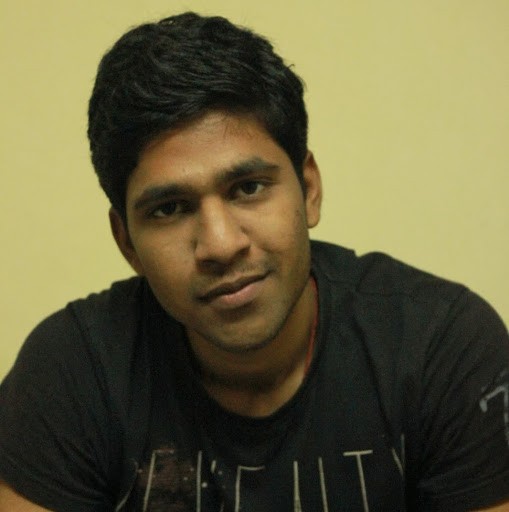 My uncle has sold a land to the opponent on June 2009. But the opponent has not given the full amount as said even after the registration. This is the case we have filed. Is there any other way we can appeal so that we can get back our land as we're not interested in the registration any more..?

Actually the opponent is a Unregistered Financier (kanthu vatti). He has given 25,000, 50,000 to my uncle and he has put an interest rate of 10 paisa and he called my uncle for an Adamanam registration and after going there my uncle knew it was a packa registration. My uncle was fully drunk so he had no other choice but to sign the document for more money. But after registration is over he has not given anymore money as spoken. Now my uncle has two sister who is refusing the registration. Can we succeed in this case by getting back our land.? We are ready to repay the amount the has given with the rate of interest applicable by the government.

intentional dishonest act by not fulfilling legal or contractual obligations, misleading another, entering into an agreementwithout the intention or means to fulfill it, or violating basic standards of honesty in dealing with others.You can file a suit for nullity of registration.

Who is the title holder of the property, if your uncle has full rights over the property, the registration of sale deed is valid, his daughters need not give their consent for this sale effected by your uncle who did it under the influence of alcoholic liquor.  However, if he (your uncle) states a fraud was played upon him on this issue, he may file a suit for cancellation of the said registration on the same grounds.

Thank you sir....Thanks for your valuable time and comments....

limitation for filing of suit is 3 years from registration