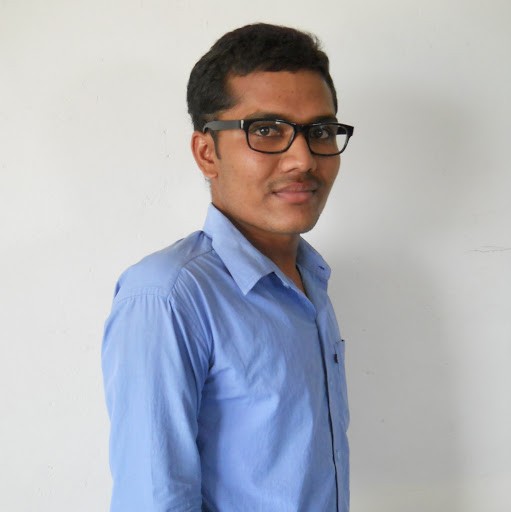 hi sir, it is your and your wife's decision, based on ur both decisions you can mention the conditions of children in petition

In India, the Guardian and Wards Act 1890 has provisions related to child custody after divorce. The legal provisions that exist in the Indian Constitution based on religion are:

In mutually consent divorce, spouses should decide amongst themselves who is going to have the physical custody of the children, duration of visitation rights, and interim custody. Both parents are equally competent to take custody of the children. It is the understanding and agreement between parties, which prevails subject to the welfare of the minor children. Parties can have an understanding of joint custody or shared parenting in the mutual consent divorce process.

thank u do much fr ur detailed reply...