CITIZENSHIP AMENDMENT ACT (CAA) IS CONSTITUTION COMPLIANT AND 100% LEGAL WITH THE FOLLOWING REASON.

2. All fundamental rights have determination on registered Indian citizen.

3. All fundamental rights have determination on registered foreigners as per foreigner act and passport act.

4. Right of life with adequate livelihood and personal liberty cannot be abridged by the state unless procedure established by the law.

CONCLUSION FROM THE ABOVE STATUES FOR CAA: -

a) Fundamental rights conferred by Indian constitution have NO DETERMINATION on ILLEGITIMATE TRESPASSERS since their details are not registered neither as Indian citizen nor as immigrants or foreigners as per foreigner act and/or passport act. Therefore, procedure can be established by the law to take action against them as per Article 21 of Indian constitution.

c) With the above mentioned power of the state, Non-Muslim immigrants are taken into special consideration. Those have come to India till 31st December 2014, will be granted citizenship on the ground of "ATITHI DEVO BHAVA". Because these immigrants are tortured and exploited very much on Islamic states around India. Therefore,they will be given citizen based on compassionate ground. There is nothing wrong here.

d) None of CAA law section state that it may take aware anybodies' citizenship. Not even Muslim citizen. Hence all exiting citizen irrespective of their religion are safe in India.
Hence there is not religious determination right of life violation.

e) Muslim foreigners also can apply for Indian citizenship as per exiting law. Hence there is no religious determination.

INDIAN IS NOT A FREE ZONE OF ILLEGITIMATE TRESPASSERS.

WE DON'T WANT that illegitimate trespassers may -

ii) claim their placement on educations, jobs and business etc. as these are limited resources.

iii) jeopardize citizen's Santana-Hindu cultural rights which is the core culture of India.

CAA HAS BEEN PASSED DEMOCRATICALLY IN THE PARLIAMENT AND INDIAN PRESIDENT HAS SIGNED IT.
PRIMA-FACIE PROVE ITS LEGALITY AND CONSTITUTIONALITY.
Burden of prove lies on these hypocrite advocates/oppositions to disprove its legality and constitutionality u/s 106 of Indian Evidence Act, where prima-facie are already proved.

I do agree with you. CAA is the requirement even for Indian values which provide shelter to all sufferers.

what should people do to produce documents where natural climatic occurs

Then in that case every country in the world should ban passports and VISA conditions. Since pancha bhootha i.e. Air, Water, Land, Sky, fire do not have limits.

15 fake documents are not required.

Burden of proof of such occurrence lies on complainants.

Mr. Omar! Can you give the online link of that case? As you know all courts of India are now connected online. Provide the link. As per me, there is no such case and your thread seems imaginary. 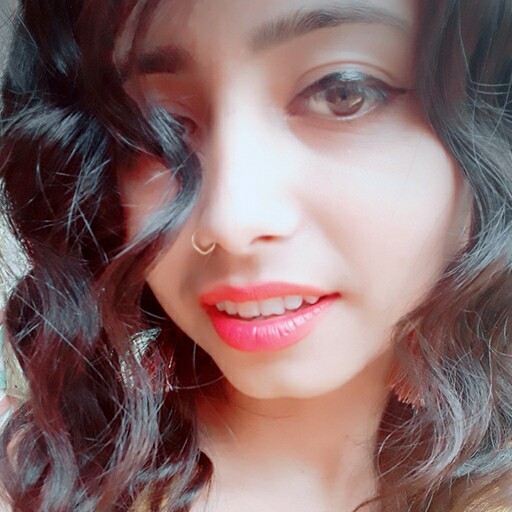 then?what about the Assam Accord?

There may be errors of executing the process however CAA is created with pious intention.