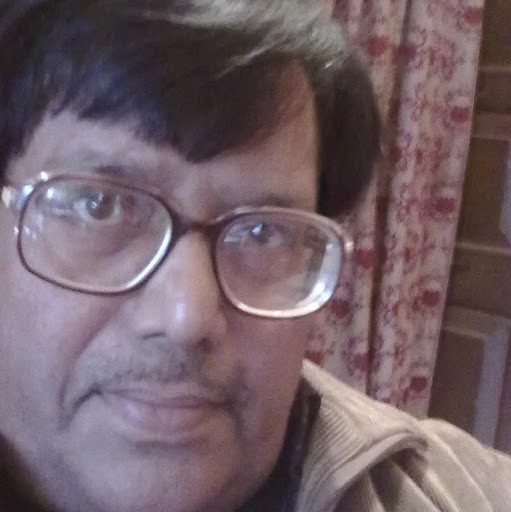 my father bought a plot of land,belonging to peoples cooperative house construction society, in the name of his married daughter in 1973.She became the member of co operative society.Later on in 1981,the above land was got trasfered in my mothers name through an affidavit in the court of an Executive Magistrate, patna,describing that it is being transferred wilfully & She will nener claim this in future & if she does,she will be subjected to a criminal case.After that ,my mother became the member of the cooperative society in place of her daughter.Then a Map of house was got sanctioned from P.R.D.A.,patna in my mothers name & ahouse was covstructed.But the above land was ,by mistake,not registered in my mothers name.The registered sale deed still remains in her daughters name.After my mothers death,my father became the member of the cooperative society in place of my mother.My parrants name are also mutated in recrds of Patna municipal corporation,patna.My father nominated my name & my youger brother in the cooperative society.After my fathers death in 2008, cooperative society issued membership & ownership letter in my name & in the name of my younger brother.     My youger brother & my sister connivying each other in the above cotext are trying to grab entire property.I had filed a case for partition in 2002, the case is at present pending in the patna high court in shape of civil revision under xiv(2)C.P.C. fied by my younger brother. It is also mentioned that similer nature c.r. case vii rule 11 C.P.C.,filed by my yonger brother,has already been rejected by the patna high court previously.The registered sale deed still remains in my sisters name.I want to know the status my right in the above title suit?    Manoj kumar, E-mail..goddyeng@gmail.com

Though benami transaction act has been in force in India according to which the person in whose name any property is recorded in the proper record of relevant Govt. authority, he is its owner so is with your sister but he is also bound by her affidavit (though affidavit is not the legal document of transfer of property) and thus the property shall be treated as intended to be transferred in favour of your mother inherited by your father and then you both brothers.

You have not described about the litigation filed by your brother before lower court and its decision. I do agree that section 11 CPC is applicable in the given facts.

As per law of partition, your brother, yourself and your sister will have equal shares in the property.