What are the guidelines for quashing the FIR? Is there any guidelines issued by the courts regarding this?

Is there any citations relevant?please give and help me. 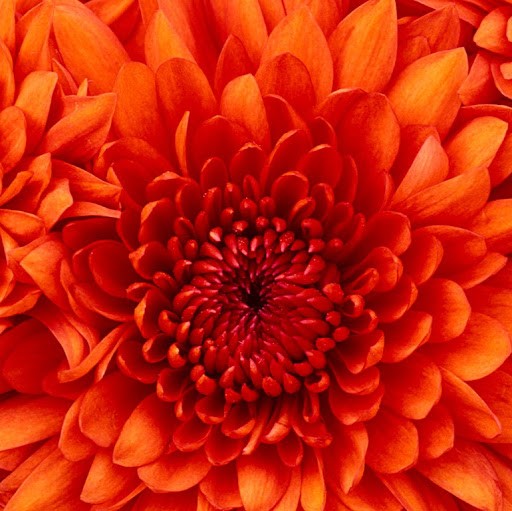 quashing the fir is not an easy task. court will not curtail the investigation of police. but,there is some minimum chances to do the same.that is, if any civil proceedings pending before any civil courts,and u will have to prove the complaint is given only in malicious motive, the ingredients are missing for the alleged offence are the requirements.u verify past five years scc criminal.

U may see State of Haryana and Ors. v. Chaudhary Bhajan Lal and Ors. by Supreme Court of India.

1. Where the allegations made in the First Information Report or the complaint, even if they are taken at their face value and accepted in their entirety do not prima-facie constitute any offence or make out a case against the accused.

2. Where the allegations in the First Information Report and other materials, if any, accompanying the FIR do not disclose a cognizable offence, justifying an investigation by police officers under Section 156(1) of the Code except under an order of a Magistrate within the purview of Section 155(2) of the Code.

3. Where the uncontroverter allegations made in the FIR or complaint and the evidence collected in support of the same do not disclose the commission of any offence and make out a case against the accused.

5. Where the allegations made in the FIR or complaint are so absurd and inherently improbable on the basis of which no prudent person can ever reach a just conclusion that there is sufficient ground for proceeding against the accused.

6. Where there is an express legal bar engrafted in any of the provisions of the Code or the concerned Act (under which a criminal proceeding is instituted) to the institution and continuance of the proceedings and/or where there is a specific provision in the Code or the concerned Act, providing efficacious redress for the grievance of the aggrieved party.

7. Where a criminal proceeding is manifestly attended with malafide and/or where the proceeding is maliciously instituted with an ulterior motive for wreaking vengeance on the accused and with a view to spite him due to private and personal grudge.

Well said by the members.

Though the jurisdiction exists and is wide in its scope it is a rule of practice that it will only be exercised in exceptional cases. The section was added by the Code of Criminal Procedure(amendment) Act,1923 , as the high courts were unable to render complete justice even if in a given case the illegality was palpable and apparent. The section is a sort of reminder to the high courts that they are not merely courts n law, but also courts of justice and possess inherent powers to remove injustice. The inherent power in the high is an inalienable attribute of the position it holds with respect to the courts subordinate to it. These powers are partly administrative and partly judicial . They are  necessarily judicial when they are exercisable with respect to a judicial order and for securing the ends of justice. The expression ‘ends of justice’ is not used to comprise within it any vague or nebulous concept of justice, nor even justice in philosophical sense , but justice according to law, statute law and the common law. Inherent powers are in the nature of etxtraordinary powers available only where no  express power is available to the high courts to do a particular thing , and where the express power does not negativate the existence of such inherent power. The jurisdiction under section 482 is discretionary , the high court may refuse to exercise the discretion if a party has not approached it with clean hands.

To highlight the use of inherent powers by the high courts  under the Code of Criminal Procedure especially  for quashing of FIR or criminal complaints  before the filing of a chargesheet.

The scope of the report is limited only to the quashing of FIR and highlighting some judgements delivered by the Supreme Court and the high courts in this context.

b)    quashing of complaint

c)     quashing of any order passed by the court below in revision etc.

This is well establised judment of Bhajan Lal (Haryan) contemplated by Apex High Court , material aspect as per the golden judgement which is taken care by Gujarat High Court in various cases in the year 2010.

Citiation are also avaliable on the G.ujarat Law Herald etc....

There is whole lot of misconception about the inherent power of the court and power of police to investigate. In 90% of the cases police file fabricated cases, should we allow them to violate the fundamental rights. The court should take care that in the present state of things in the police, giving them unfettrred power is dangerous and whenever the aggrived parties are able to show clear case that fits into the scheme of the code, it should be quashed. Above all experiance, we approach the issue with lot of pre/mis concived notions which has resulted in miscarrage of justice to a great extent.

Its true that guidelines cant be fixed for all times for quashing of FIR. Under 482 crpc high courts can take stock of the matter in each and every case based facts of each case.But one foundamental ground can be that when even FIR speaks of no crime or appearantly misses vital ingrediens.

Supreme court has recently issued fresh guidelines in quashing of proceedings in case of compromise or settlement cases. The Bench comprising Chief Justice of India Dipak Misra, Justice A.M. Khanwilkar and Justice D.Y. Chandrachud passed the judgment on a Petition challenging an order passed by the Gujarat High Court, wherein the Appellants’ plea under Section 482 of CrPC. ParbatBhai Ahir vs. Gujarat in 2017