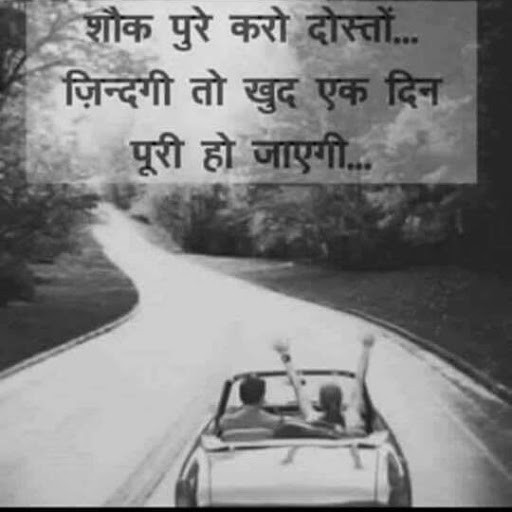 if police pressurized to withdraw the complaint

You engage an advocate and visit the P.S

Yes i do endorse with expert Janakimanohar Rao sir advise.

Once the FIR is taken down, the police must further investigate the offence. Police cannot force a person to take back the complaint filed by him. If in case they are doing so, the complainant can approach the superintendent of the police by writing the complaint and sending it through the post. If this remedy does not work, he or she can directly approach the magistrate and file a complaint to him directly under Section 200 of the Criminal Procedure Code and the magistrate will direct the police to comply with the provisions of the Code.

If the police is putting pressure to withdraw the complaint, then the complainant can escalate the complaint to the higher police officer of the city/district  and seek its intervention  and proper legal action on the complaint pending before them.

If this step also fails to fetch any positive action from the police  then the complainant is at liberty to approach judicial magistrate court with a petition under section 156(3) cr.p.c. seeking direction to the concerned police to investigate and initiate proper legal action on the complaint.

It could be that your father is called to the Station to record his statement and investigate the complaint.

Police has asked you or your father for preliminary investigation ?

Whether any complaint has been accepted and acknowledged by police ?

Whether FIR has been registered or not yet ? If no, FIR has so far been registered and the offence is cognizable, report it to higher police officers. Even then police did not register FIR consult and engage a local prudent lawyer to file a complaint before area Magistrate for issuance of direction to police.