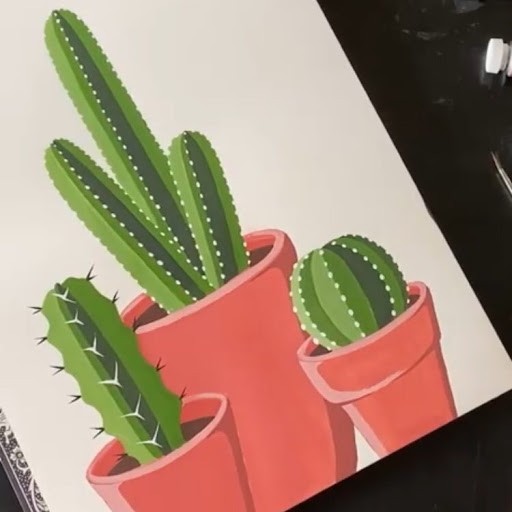 My dad remarried a woman who was also married at the time they were having an affair but after some years her husband died but despite divorcing my mother my dad even made a fake marriage certificate with her. the year
mentioned in the certificate is just the year before I was born and I have a younger brother also. it's a fake marriage certificate.So I want to know is there any such special provisions for marriage in our community because we are getting numerous replies and are unable to rely upon it? Is it possible to
practice bigamy or poligamy in hindu marriages?? if no then what steps can be taken??

Bigamy is a criminal offence when a legally married individual marries for the second time during the life of the first spouse. Polygamy, on the other hand, is not considered an offence. But it is a religious practice where a person has more than one wife at the same time.

In this scenario 2 things can happen from what I understand.

Firstly, any marriage which occurred when either party already has a spouse is void under Section 17 of the Hindu Marriage Act, 1955 and punishable under Section 494 of the Indian Penal Code. The punishment in such cases can be imprisonment which may extend up to 7 years along with fine.

Secondly, whoever, produces fake documents is liable for punishment for forgery under Section 465 of the Indian Penal Code. Here, the punishment is imprisonment up to 2 years or fine, or both.

The case which you mention here, you father has produced a fake marriage certificate which will come under forgery and also, since he claims to have a marriage certificate, it implies that he was already married during the second marriage, which calls for punishment for bigamy. Now, depending on the type of action you want to take, you can go for either these.

I hope I was able to solve your query. Please leave follow up questions, if any.

I want to know now what are the legal procedures that I should be following up now??

You have not been able to put facts clearly.