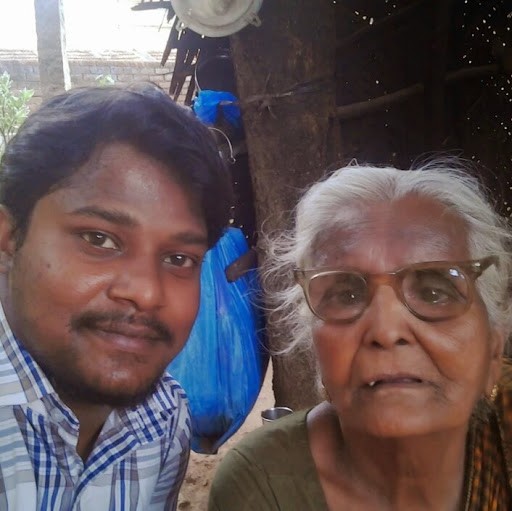 The constitution and latest SC judgment states so that a peaceful protest is not violence subject to prevailing sections if any , and if the place is not prohibited.  It is always better to be accompanied by Media with A&V recording wearing black badges.

We are witnessing unprecedented public protests in India. Thousands continue to assemble on the streets to demand that the government rethink the Citizenship (Amendment) Act and the National Register of Citizens. Such public protests are the hallmark of a free, democratic society, whose logic demands that the voice of the people be heard by those in power and decisions be reached after proper discussion and consultation. For this, the right to freedom of expression, association and peaceful assembly are necessary

The Indian people fought hard and long to publicly express their views on colonial policies and laws, to dissent from them, to shape minds and form public opinion against them, to speak to and against the government, to challenge it. People not only signed writ petitions but staged dharnas, held large public meetings, peaceful protests and demonstrations and even, for instance in Gandhi’s satyagraha, launched civil disobedience movements. None of these are literally found in the Articles of the Constitution but are presupposed by it. That is why the Preamble states that India is a democratic republic.