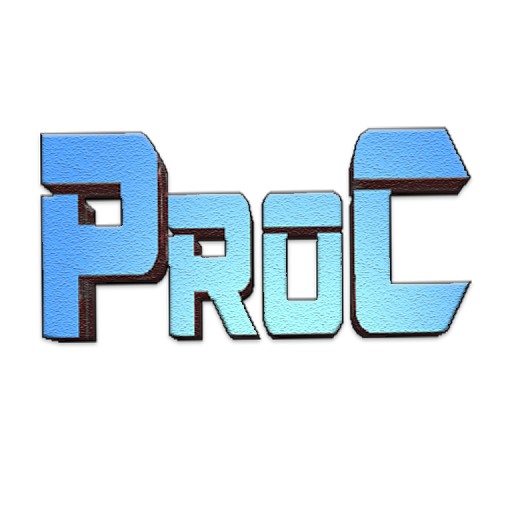 A woman who runs a restaurant till midnight at 2-3 am but a few days ago, unfortunately, a police officer (women) on duty arrested her under various sections and mainly under section 41 of CrPc. While arresting her police officer used abusive language and also in the police station threatened to imprison her.
This was her regular time running the restaurant and customers are visiting.
While arresting no grounds were disclosed by the officer.

Kindly comments as soon as possible legal system needs to follow?
(As per my knowledge, it's unnecessary harassment and illegal arrest)

Section 46 of Code of Criminal Procedure, 1973 provides for the mode of arrest.

Arrest consists of actual seizure or touching of a person's body with a view to his detention.

The pronouncing of the words of arrest is not an arrest, unless a person sought to be arrested submits to the process and goes with the Arresting Officer.

The Guidelines laid down by Supreme Court in Sheela Barse Vs State Of Maharashtra, AIR 1983 SC 378, 1983 SCR (2) 337 to be followed by Cops While Arresting Women

It is illegal arrest.

Is it that she is arrested or just detained? Has he been produced before the Magistrate?

@P.Venu Sir she was arrested at midnight at 3 a.m. Friday midnight forcefully by police without disclosing the ground of arrest. When taken to the police station where the police behaved rudely and threatened to imprison her.

The information furnished is incomplete.

According to the amendment provision of 41 crpc (amendment act 2008)(5 of 2009) clause 5. It amends clauses (a)(b) of sub section 1 so as to provide that the powers of arrest conferred upon the police officer must be exercised after reasonable care and justification and that such arrest is necessary and required under the section.

Insertion of new section 41-A,41-B,41-C and 41-D.-After section 41 of the principal act, the following new sections shall be inserted, namely :-

41-B.Procedure of arrest and duties of officer making arrest.- Every police officer while making an arrest shall -

(b) prepare a memorandum of arrest which shall be -

(i) attested by at least one witness,who is a member of the family of the person arrested or a respectable member of the locality where the arrest is made ;

(ii) Countersigned by the person arrested : and

(c) inform the person arrested ,unless the memorandum is attested by a member of his family, that he has a right to have a relative or a friend named by him to be informed of his arrest.

Moreover, as per Section 50(2) of CrPC, a woman shall be informed of her right to be released on bail after the arrest of a woman without a warrant for an offense other than a non-bailable one, and after arranging sureties on her behalf.A police officer is not authorized to detain an arrested person for more than 24 hours (which excludes time of travelling) in his custody, under normal circumstances.

Section 56 makes it compulsory for police officer to make the arrest in a written order while specifying the person to be arrested and the offence or other cause for which the arrest is to be made, especially in cases where a police officer has deputed a subordinate to arrest without warrant.

you will get insight becoze arrest is becoz of this law