The below draft is created my wife side lawyer. whether this petition is  possiable in family court. Please review and comment it.

IN THE COURT OF HON’BLE FAMILY JUDGE; CHENNAI

PETITION FOR DISOLUTION OF MARRIAGE FILED UNDER SEC. 13 (B) OF THE HINDU MARRIAGE ACT 1955.

The petitioners above named most humbly submit as follows:-

2.       The petitioners state that their marriage was solemnized on 08.06.2011 and performed as per Hindu Customs and rites at Rajbala Thirumana Mahal, 161-D, Kamarajar Salai,  Madurai-625 009,  in the presence of elderly peoples of both family.

3.       The petitioners state the soon after the wedlock both petitioners lived together as husband and wife at Madiwala Bangalore, since the both petitioners were worked as Software engineers at reputed software companies till end of March 2012.  Subsequent to that when the 2nd petitioner  conceived, some misunderstandings arose between the spouses, and the both were separated due to some misunderstanding, both spouses could not lead their marital life peacefully which resulted separation of spouses as early on 1st week of April 2012, subsequent to that the 2nd petitioner shifted her residence  at  Palakad Kerala  wherein her  father was employed, wherein the petitioner delivered a

female child on 19.12.2012 and Named as AKSHARAA, who is till now under the care and custody of the 2nd petitioner.

4.       The petitioners state that the 2nd petitioner  who got employment at  TCS, Chennai  have shifted her residence at Tambaram and lived  with her parents for couple of days and subsequently shifted at present address at stated above and wherein she permanently residing. The petitioners state that consequently the relationship of the husband and wife vanished. And thus the marriage has been broken down on account of the above said reasons.

5.       The petitioners state that despite counselling between them, they remain separated from the 1st April 2012 and there is no chance of re-union.

6.       The petitioners state that they agreed to settle the their matrimonial dispute amicably to that effect the mutual settlement was arose on following terms and conditions;-

9.       There is no similar petition is filed before this Hon’ble Court or any other competent court for this relief sought for in this petition except the present petition.

The petitioners therefore prayed that this Hon’ble Court may be pleased to pass decree of divorce by Mutual consent by dissolving the marriage of the petitioners which was solemnized on 08.06.2011 and performed as per Hindu Customs and rites at Rajbala Thirumana Mahal, 161-D, Kamarajar Salai, Madurai - 625 009 and pass such

further order or orders as this Hon’ble Court may deem fit and proper in the interest of Justice.

We,1) S Senthil, 2) B Subhha, the petitioners herein do hereby verify that what has been stated above paragraphs 1 to 10 are true and correct to the best of our knowledge and belief. 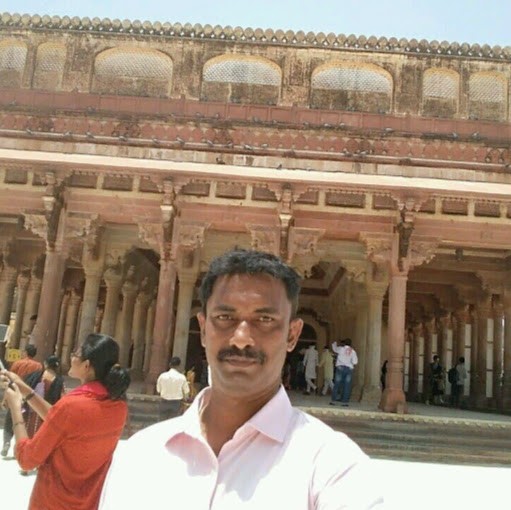 Likes: 5
Points: 81
Yes. You can proceed with the petition.
Reply

Points: 37
I have 2 querys .1.why they mention 1st petitioner me? 2.in future mutual consent divorce. My wife side to try any maintenance claim is possible from my side for child?. Please advise me
Reply
On 11 November 2019

its not fact your case.

and yes they may ask for maintenance later that's why they have submitted birth certificate of child.

SInce you are husband that is why 1st Petitioner; That does not matter if you are 1st or 2nd...

However the maintenance of child could be raised at any time ,;

If posssible let them mention that the Petitioner 1st was living peacefull and there was never any occasion of voilance on her;