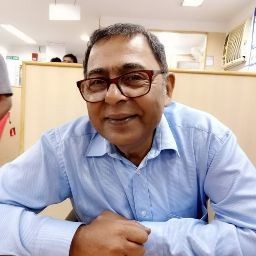 I have got 20% share of an undivided plot of agricultural land of 2.50 acre. Can I offer a GPA for access to my share of .50 acre for maintenance only?

Incomplete information can lead to no opinion, discuss with a local lawyer.

General Power of Attorney: A general power of attorney is one by which an instrument is executed by the principal authorising the agent to do certain acts in general on his behalf. The word ‘General’ here means that the power must be general regarding the subject matter and not general with regard to powers in respect of a subject matter. If the subject matter is not general but restricted to something either specific or specifically mentioned by the principal while drafting an instrument then it will not constitute a general power of attorney. It is otherwise called as limited power of attorney.

Thanks Mr. Rachakonda. Got the right difference between General Power of Attorney & Limited Power of Attorney. Nicely clarified. However, whether this limited power of attorney (specific to maintenance not sale) can be.made in respect of my 20% share only?