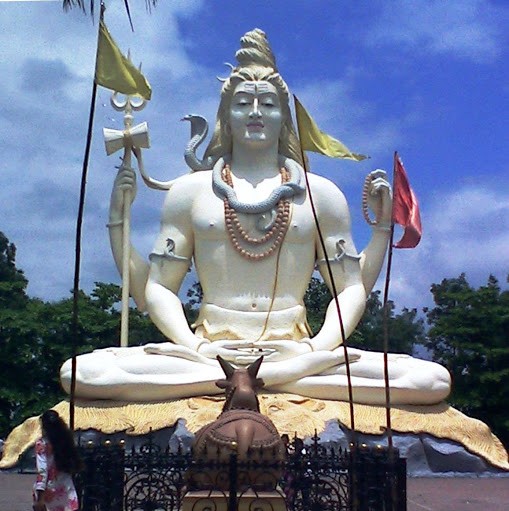 If a person who is not named in the FIR is sharing FIR copy on whatsapp group then what remedy is available to the person whose name is in the FIR?

FIR is a public document, which is available on public domain hence no action can be initiated against the person who is not named in the FIR but having a copy of FIR.

What is the harm in holding copy of FIR by a non-concerned person ? 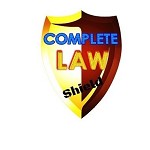 You can not make case of defamation.

Thank you for the valuable advice.