is attempt to suicide punishable?
or its decriminalized? 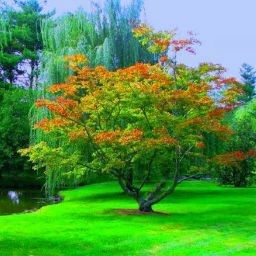 Attempt to commit suicide.
309.Â Whoever attempts to commit suicide and does any act towards the commission of such offence, shall be punished with simple imprisonment for a term which may extend to one year, or with fine, or with both.

What is your concern / locus standi, if it is not a question paper ?

The section still holds good legally and in many cases, police are admitting complaints /Registering FIR and in some cases ignore not to trouble those who are already in trouble, if such attempts are not publicized.

It is better to delete this section as adultery,these sections are only for waste of precious time .

What are te facts? What is the context? 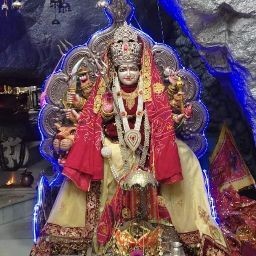 but i have read that ipc sec 309 is deleted

I agree with GLN PRASAD. 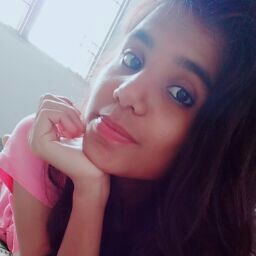 I also read that now attempt to suicide is not punishable...in this kind of cases the process will bhi according to sec 115 of mental health act

Ritika sharma if you have read some where post the same so that every on e will know the facts. Sec 309 is not decriminalized.

The Mental Healthcare Act (MHCA), 2017, which came into force in July 2018, has significantly reduced the scope for the use of Section 309 IPC — and made the attempt to commit suicide punishable only as an exception.

Section 115(1) of The MHCA says: “Notwithstanding anything contained in section 309 of the Indian Penal Code any person who attempts to commit suicide shall be presumed, unless proved otherwise, to have severe stress and shall not be tried and punished under the said Code.”

Section 115(2) says that “The appropriate Government shall have a duty to provide care, treatment and rehabilitation to a person, having severe stress and who attempted to commit suicide, to reduce the risk of recurrence of attempt to commit suicide.”