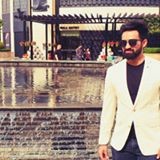 Chances of bail being granted or not

3 girls (Shanti, Shushila and Parvati) came to Delhi in 2008 to find some work as a domestic help, Mean- while in 2018 Shanti and Shushila’s parents had a fight regarding some land issue. Shushila’s Dad filed a complaint in March 2018 to police that Shanti and Parvati have abducted their daughter in 2008 and their daughter haven’t came back till now. The Police framed 4 people Shanti, Parvati and 2 others from the agency where they went to find work, in a Criminal offence under section 363,370(4),371,374 and u/s 34. The F.I.R was reported in 2018 itself, but the mistake Police did is that Shanti’s name was written as Sunita in F.I.R. Than the girl (victim: Shushila) came to town and had recorded the statement u/s 164 of C.r.p.c and took the name of Shanti and Parvati and 2 others also in it. On this basis court issued an NBW to shanti’s Family (though police never gave the NBW to the family).The police came to inform the family only after a Summon U/S 82 was issued in this respect and have threatened the family if Shanti didn’t came home they will break their house.(She’s still working in Delhi).The police haven’t filed Charge-sheet in this respect.

The issue is We want to get bail done for Shanti, but we don’t know what exactly should the court will order, will they grant it or they will refuse and order arresting of Shanti if she went there. And also, if we need to file an anticipatory bail plea in this respect or do, we need to file surrender-cum-bail? And do the summon u/s 82 can be quashed in high court, if yes, how much percentage are the chances of same?

Please have a look and advise, they are not well-off people and a bit scared about it.The F.I.R and statement u/s 164 is attached herewithin. 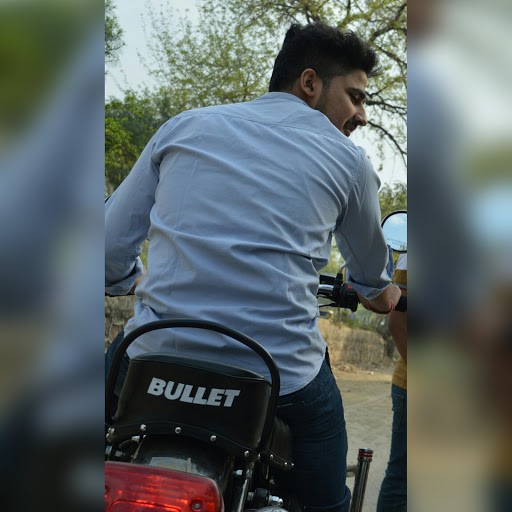 she has to surrender first then can apply for bail