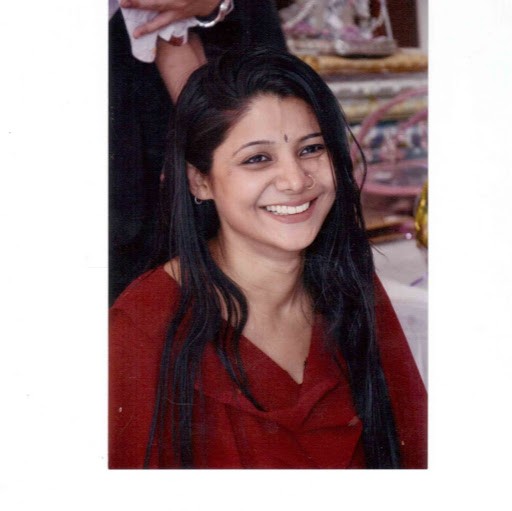 can a Trial of a criminal case begin with the statement under 164 with NO chargesheet.

As per your query it is understood that you need information regarding the criminal trial and the chargesheet.

Once FIR has been registered by the police authorities, the evidence is mainly into 3 parts:

Recording of Statements u/s 161 of Cr.P.C

Collecting of Evidence in form of Documents and others

Recording of confessions or statements u/s 164 Cr.P.C before the Magistrate.

After all the three states of evidence are over, the Police has to file, u/s 173, their Final Report before the Magistrate, which is in turn the conclusion of the investigation and the evidence collected by the Investigation Agency. If the Police Authorities, after investigation find that there is deficient evidence against the accused, it may file a report u/s 169 of Cr.P.C and release the accused on executing a Bond and undertaking for appearing as and when required before the Magistrate empowered to take cognizance.

The final Report will be of two kinds-

It simply means that there is no evidence to prove that the alleged offence has been committed by an accused under question. Once the closer report is filed by the Police, the Magistrate may:

Accept the report and close the case.

Or issue notice to the First Informant as he is the only person who can challenge the closer report as per the guidelines issued by the Hon'ble SC in the case of Bhagwan Singh vs. Commissioner of Police.

In some cases, the Magistrate may directly reject the closer report and take cognizance of the case u/s 190 of Cr.P.C and issue summons u/s 204 of Cr.P.C to the accused and direct his appearance before the magistrate.

It contains elements of the offence in a prescribed form, and it also contains the complete investigation of the Police authorities and the charges slapped against the accused. It includes the facts in brief, the copy of the FIR, all the statements recorded u/s 161, 164 Panchnamas, list of witnesses, list of seizure and other documental evidence collected by the investigation agency during the investigation. On filing of the Charge sheet, the magistrate may issue summons/warrant to the accused named in the charge sheet and direct him to appear before him, on the date he so directs.

In cases where the offence is punishable with imprisonment of less than 10 years, the final report u/s 173 shall be filed by the investigation agency within 60 day,s and in cases where the offence recorded to have been committed is punishable with imprisonment for more than 10 years, life imprisonment or death penalty, the investigation agency, in such matters, have to file their report within 90 days from the date of the FIR being registered.

This part ends the Course of Investigation and the part of Trial starts. The police Aathorities have to hand over the case to the Prosecutor/Special Prosecutor, if so appointed, and act has per his instructions during the course of Trial.

Once the Charge Sheet is filed by the investigation agency before the Magistrate, irrespective of whether it is sessions triable case or not, the Magistrate will take cognizance of the case u/s 190 (1)(b) and issue warrant u/s 204 to the accused to secure his presence before him and further can direct the investigation agency to hand over the chargesheet to the accused u/s 207of Cr.P.C. If the offences are sessions trial then the Magistrate will commit the case and send all the papers and proceedings of the case to the District and Session court for the trial to begin.

Chapter XVII deals with the procedure of Sessions Trial. Section 225 to 233 deal, pointwise, how the trial has to be conducted by the Public Prosecutor.

Statement u/s 164 can be recorded during course of investigation. It is not part of trial.

No it is not part of trial. Evidentiary value of statement recorded under section 164 Cr.P.C, is that, the statement cannot be treated as substantive evidence when the maker does not depose of such facts on oath during trial.