whether an advocate is more than agent of his client?

Whether an Advocate is more than agent of his client? 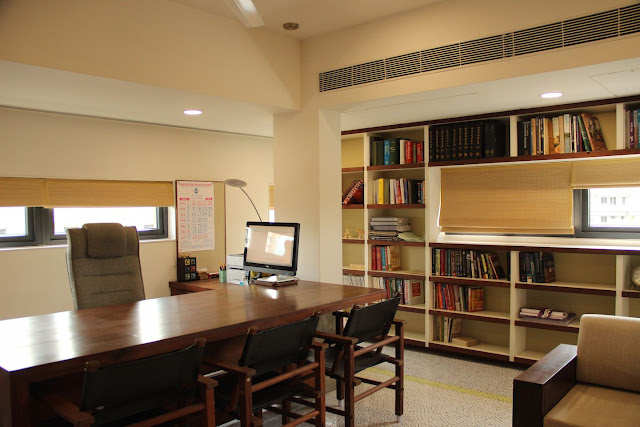 Apart from the above, in our view lawyers are perceived to be their client's agents. The law of agency may not strictly apply to the client-lawyer's relationship as lawyers or agents, lawyers have certain authority and certain duties. Because lawyers are also fiduciaries, their duties will sometimes more demanding than those imposed on other agents. The authority-agency status affords the lawyers to act for the client on the subject matter of the retainer. One of the most basic principles of the lawyer-client relationships is that lawyers owe fiduciary duties to their clients. As part of those duties, lawyers assume all the traditional duties that agents owe their principals and, thus, have to respect the client's autonomy to make decisions at a minimum, as to the objectives of the representation. Thus, according to generally accepted notions of professional responsibility, lawyers should follow the client's instructions rather than substitute their judgment for that of the client. The law is now well settled that a lawyer must be specifically authorised to settle and compromise a claim, that merely on the basis of his employment he has no implied or ostensible authority to bind his client to a compromise/settlement. To put it alternatively that a lawyer by virtue of retention, has the authority to choose the means for achieving the client's legal goal, while the client has the right to decide on what the goal will be. If the decision in question falls within those that clearly belong to the client, the lawyers conduct in failing to consult the client or in making the decision for the client, is more likely to constitute ineffective assistance of counsel.
The Privy Council in the case of Sourendra Nath Mitra v. Tarubala Dasi MANU/PR/0016/1930 : AIR 1930 PC 158 has made the following two observations which hold relevance to the present discussion:
Two observations may be added. First, the implied authority of counsel is not an appendage of office, a dignity added by the Courts to the status of barrister or advocate at law. It is implied in the interests of the client, to give the fullest beneficial effect to his employment of the advocate. Secondly, the implied authority can always be countermanded by the express directions of the client. No advocate has actual authority to settle a case against the express instructions of his client. If he considers such express instructions contrary to the interests of his client, his remedy is to return his brief.
32. Therefore, it is the solemn duty of an advocate not to transgress the authority conferred him by the client. It is always better to seek appropriate instructions from the client or his authorized agent before making any concession which may, directly or remotely, affect the rightful legal right of the client. The advocate represents the client before the Court and conducts proceedings on behalf of the client. He is the only link between the Court and the client. Therefore his responsibility is onerous. He is expected to follow the instructions of his client rather than substitute his judgment.
IN THE SUPREME COURT OF INDIA
Ci
vil Appeal Nos. 4360-4361 of 2015 (Arising out of S.L.P. (C) Nos. 9302-9303 of 2013),
Himalayan Cooperative Group Housing Society Vs. Balwan Singh
Hon'ble Judges/Coram:
H.L. Dattu, C.J.I., S.A. Bobde and Arun Mishra, JJ.
Citation;(2015) 7 SCC 373
Decided On: 29.04.2015.http://www.lawweb.in/2017/12/whether-advocate-is-more-than-agent-of.html

Thanks for sharing in the Forum.