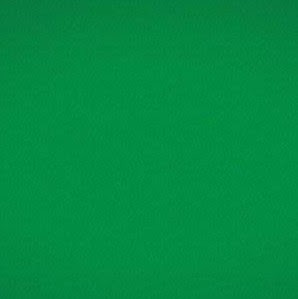 What is order XI CPC

Can someone please explain me in practical way what is CPC, Order XI Discovery and Inspection?

Discovery means to compel the opposite party to disclose what he has in his possession or power. It is thus a compulsory disclosure by a party to an action of facts or documents on which the other side wishes to rely.

After the settlement of issues, a party to a suit may require information from his adversary as to facts or as to documents in possession or power of such party, relevant to the issue in the suit. Where information as to facts is required, the party is allowed to put a series of questions to his adversary. These questions are called interrogations. The judge will go through the proposed questions and if he considers them proper, he will compel the other side to answer them on oath before trial. This is called the discovery of facts. On the other hand, if information as to documents is required, the party may apply for an order compelling the other party to submit a list of the relevant documents in his possession or power and in certain circumstances for permission to inspect and take copies of those documents. This is known as discovery of documents.

Hope this is clear.

Under Civil Procedure Code, 1908 Order 11 lays down discovery and inspection means a pre-trial procedural aspect wherein each party is allowed to obtain evidence from the opposite party or parties. In other words, we can say that it is a formal process wherein the parties get a chance to exchange information regarding the witnesses and evidence which will be presented before the court during the trial.

The main purpose of discovery is to make parties aware of the case so that both the parties shall be clear about the plaint made and issues thereby.