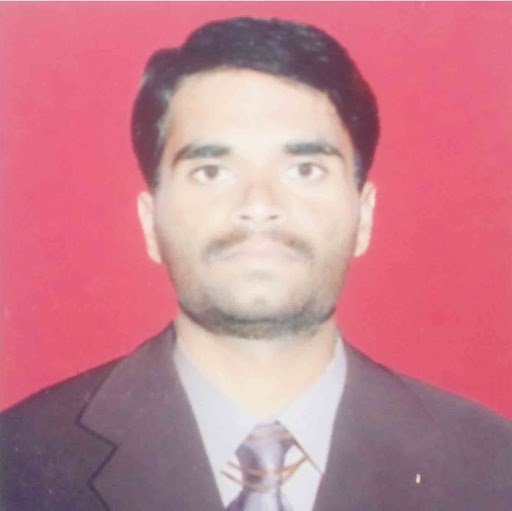 The alleged incident occurred in your jurisdiction as such police station of her jurisdiction cannot register FIR AGAINST you. Please give my LIKE if my answer satisfied you.

How to seek protection against Section 498a IPC?

It has however been seen that Indian laws have several loopholes that need to be identified. Below is a list of legal remedies that one can use for protection against section 498a IPC if a woman decides to misuse the law and threatens to register a false case against you for personal gains.

While fighting the 498a case, the duration of the case will depend largely on the evidence produced before the court and how efficiently your lawyer fights in the court representing your case.

Here in India, you will often come across the phrase - “Log kya kahenge” (i.e. what will people say?), which somehow finds more value than what one is subjected to bear when it comes to registering a police complaint or even fighting a court case.

While we all have heard people saying, “Men deserve this treatment” especially after all the things they have done to society and the disrespect they have shown to women, the public opinions play a great role of significance especially in a democratic or patriarchal society like ours.

With so many cases coming up under this section, it’s alarming to see the rate at which false allegations are rising, after the fallout of marriage or any relationship due to insecurities a woman feels, with the fear of being rejected.

Section 498A instantly offers an umbrella of protection to women, while putting the husband and his family behind bars, with immediate effect. However, over time, understanding the frequent misuse of this section has led the Law to amend it and today, the husband or his family do not have to bear the shame in society, in case of false accusations.

There are some easy to follow ways, where not every time men can be blackmailed against these laws. Section 498a punishment may state that if a husband or relatives/family of the husband are found to subject the wife to cruelty, then they will be imprisoned for a jail term of three years with a liability to fine.

However, the law which is meant to protect women, if misused then a new set of directions has been implemented by the Supreme Court to prevent this from happening.

According to the recent order, “Every complaint under Section 498A received by the police or the Magistrate be referred to and looked into by such committee. Such a committee may have interaction with the parties personally or by means of telephone or any other mode of communication including electronic communication. Report of such committee is given to the Authority by whom the complaint is referred to it the latest within one month from the date of receipt of the complaint. The committee may give its brief report about the factual aspects and its opinion on the matter. Till report of the committee is received, no arrest should normally be effected. The report may be then considered by the Investigating Officer or the Magistrate on its own merit.”

The Supreme Court had issued certain guidelines for the enforcement authorities for dealing with 498A cases in India which are:

If a woman has been harassed for dowry or threatened for the same, before, during or after marriage, her husband, his family or in-laws can be subjected to punishment under the dowry act, 498a and even Section 304a, (in case her life has been threatened).

Yet, despite the lack of legal protection against section 498A IPC case, there is a list of sections which we have identified for you, which might be helpful in this case, if you wish to file a counter case against your wife such as:

Legally, you must issue notice on the same day or the next day. The suit will continue for a long time. It has no risk.

The Indian courts and enforcement authorities have become vigilant in dealing with cases regarding Section 498A due to an increasing number of false cases. However, if you are a victim who needs protection against section 498a IPC case, then you should be aware of all your legal rights and use them.

While action for divorce or maintenance could be filed by the wife at her presnt place of residence, a criminal action under Section 498A IPC could be initiated only at eh jurisdiction where the offence had occured partly or wholly.