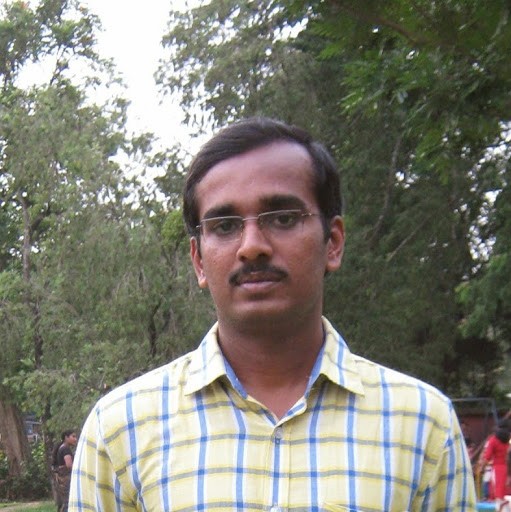 Police custody for slip of mask

Sub Inspector of Police, Gandhinagar Station, Kottayam, Kerala took me into police custody at night 8 PM on 22-01-2021 and registered a fake case against me. I didn't wear the helmet, and the said officer called me . His language was abusive, so I requested him to not to use such language as I'm a government servent and also older than him. He got irritated. During the conversation, my mask sliped below nose and seeing this he told that he is going to charge Covid case against me. They took me into custody. I was taken to police station in police vehicle and they charged Covid case against me. I seek justice against this police excess and misuse of power against a common citizen. How can I move forward to get justice. Please advise.

Hello,
Its deeply disturbing to know that you were put in such a position, these are some of the steps you can take against police harassment,

In view of the absence of an effective framework for accountability against police misconduct, the Supreme Court in 2006, in the case of Prakash Singh v Union of India, directed states to establish Police Complaints Authorities at the state and district levels. The recommendations of these authorities for departmental or criminal action against a delinquent police officer would be binding, as per the court. An independent appointment mechanism for the members deciding complaints was also provided.

The court noted that the National Police Commission had, in its first report in February 1979, dealt with the modalities for inquiries into complaints of police misconduct to be conducted in a manner that was credible, fair and impartial. Yet, these and various other recommendations made across eight reports of the National Police Commission were not implemented, forcing the Supreme Court’s hand to issue binding directions till appropriate legislations were passed by states.

However I believe it would be best for you to get in touch with practising prudent advocate regarding the matter as it would give you a wider perspective on dealing with the same.

Thank you very much for your kind guidance sir. Already, I submitted my petition before the District Police Chief. I'm waiting for a response for the last one week. I will approach a lawyer according to your suggestion above. Thank you once again.

Mr.Thomas, it is undoubtedly harassment, and you can also approach the Human Rights Commission through an online complaint.  Those members who have posted such excesses by Police fought and finally compromised with the situation, as protracting such fights leads nowhere ultimately, and one has to lose money, health and time in vain exercises.  Just forget it like a bad accident as time and memory are short.

Thank you for the kind advice sir.

He may get away with it. But be rest assured that the Police Department will hound him out again and again. As a Supreme Court Judge observed "Who is to police the POLICE?"

Sir, I understand that keeping silence against injustice is injustice itself. So, I have submitted a petition to DSP. Now I will submit a petition to Kerala Human Rights Commission. I feel, it's better to stop the procedures there. Else, I will lose my energy, money and time for correcting an erred police officer. Let the 'karma' do it.
1 Like

It is unlikely that the petitions to higher authorities would yield any result. A better option is to approach the Police Complaints Authority.

However, you have a real issue in hand - to defend the FIR lodged against you!

Ok sir. I will submit a petition to Police Complaints Authority too. Also, I have decided to defend the FIR in court.

Mr.Thomas believing "Karma theory" is interesting.  It surely works and you may call it destiny. Your bad experience is for the past knowing and unknowing karma, and it is time for the "perpetrator". Appreciate the courtesy in responding to advice and understanding instead of blaming those who guide as timid and moral preachers.But a simple like without wasting space/time/energy or responding makes the post precise.

Yes sir, I believe in Karma theory and try to follow Sanathanadharma in my life.