Points: 8
if A intend to assault B, giving number of blows but one blow hit to the child in her lap and child died which offence A did here,?
1.hurt
2.volentry causing grevious hurt
3.culpable homicide
4.grevious hurt
Reply

It is culpable homicide unless proved otherwise. It totally depends on the criminal lawyer arguing the case and the reasoning of the Judge sitting on judgment. It is childish to expect solutions of such hypothetical query on this platform. 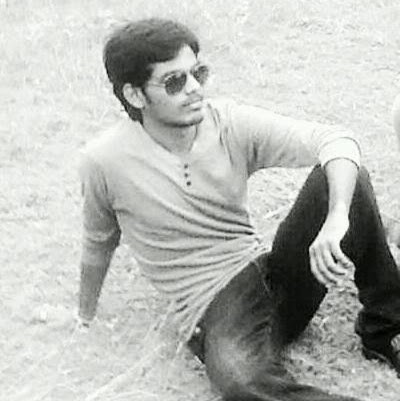 Points: 8
i agree with the views..and it is not hypothetical #kishore sir..it may b childish i m still in my llb course .bt only one thing is making confusion that ..why the concept of malice of transfer is not aplicabe here as he is initially intent to assault only 😒
Reply
On 26 February 2021

Intents are not good alibi as these are difficult to prove, the results decide the culpability. In the event of death as a result of assault it is culpable homicide. However the outcome depends on the circumstances leading to death and the strength and conviction of the arguments led by the defense lawyer.

Likes: 45
Points: 795
According to your query, the most relevant section that deals with actions like these is the Section 301 of IPC.
Section 301 of the Indian Penal Code (IPC), 1860 deals with 'Culpable homicide by causing death of person other than person whose death was intended'.

Therefore, such a person would be held liable and charged under Section 304A of IPC for causing death by negligence. This is because his negligent acts lead to the death of the child.

The punishment under Section 304A can be read as follows -
"Whoever causes the death of any person by doing any rash or negligent act not amounting to culpable homicide shall be punished with imprisonment of either descripttion for a term which may extend to two years, or with fine, or with both."

This section 351 IPC states that -
"Whoever makes any gesture, or any preparation intending or knowing it to be likely that such gesture or preparation will cause any person present to apprehend that he who makes that gesture or preparation is about to use criminal force to that person, is said to commit an assault."
While Section 319 states that -
"Whoever causes bodily pain, disease or infirmity to any person is said to cause hurt."

NANNE KHAN v/s STATE of MP is a relevant case law regarding to your query, under which the accused was held liable under section 304A IPC.

Have a look at the said case for more inputs.

Thus, in total, person 'A' here has commenced many offences, but as part of choosing One offence from the provided it would be 'Hurt'. This is because, it's an offence he voluntarily committed.