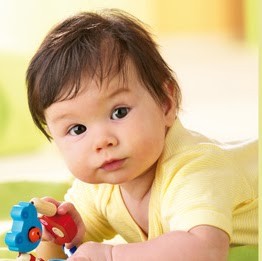 Anand Marriage Act, 1909 was originally introduced in India, which legalized the Sikh Marriage Ceremony of Anand Karaj by Guru Amar Das meaning 'Blissful Union' or 'Joyful Union'. Although, the ceremony is now governed by the Sikh code of conduct and conventions known as Sikh Reht Maryada that was issued by the Shiromani Gurudwara Prabandhak Committee (SGPC).

The Act extends to the whole of India except Jammu & Kashmir and this Act seeks to give statutory recognition to a marriage rite of the sikhs called 'Anand’. Thus, any marriage performed according to the 'Anand' ceremony is valid with effect from the date of its solemnization.

There are two exemption of certain marriages to this act :-

I hope I clarified your query.