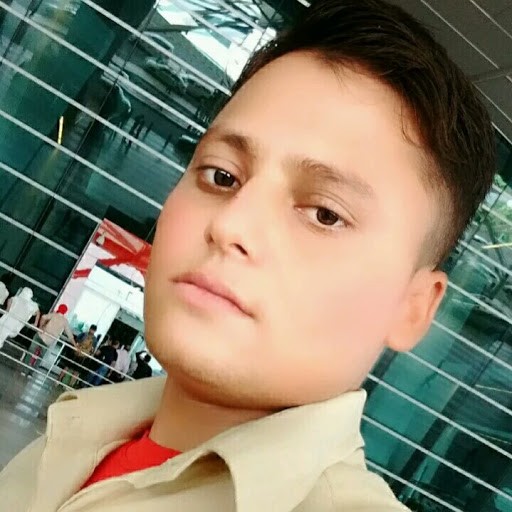 what is your question ?

If you could be more specific with respect to the context we could help you better, assuming your query is regarding CrPC section 198a:

No Court shall take cognizance of an offence punishable under section 498A of the Indian Penal Code (45 of 1860) except upon a police report of facts which constitute such offence or upon a complaint made by the person aggrieved by the offence or by her father, mother, brother, sister or by her father’s or mother’s brother or sister or, with the leave of the Court, by any other person related to her by blood, marriage or adoption.

For commission of an offence under Section 498-A, following necessary ingredients require to be satisfied: (a) The woman must be married; (b) She must be subjected to cruelty or harassment; and (c) Such cruelty or harassment must have been shown either by husband of the woman or by the relative of her husband, U. Suvetha v. State, (2009) 6 SCC 757.

The expression “husband” covers a person who enters into a marital relationship and under the colour of such proclaimed or feigned status of husband subjects the woman concerned to cruelty in the manner provided under Section 498-A, whatever be the legitimacy of the marriage itself for the limited purpose of Section 498-A. The absence of a definition of “husband” to specifically include such persons who contract marriages ostensibly and cohabit with such woman, in the purported exercise of their role and status as “husband” is no ground to exclude them from the purview of 498-A IPC, Reema Aggarwal v. Anupam, (2004) 3 SCC 199.

A Two-Judge Bench of the Supreme Court has held that even a second wife can file a complaint under Section 498-A. In this connection, following words of Arijit Pasayat, J. (talking in terms of Sections 498-A and 304-B IPC and Section 113-BEvidence Act, 1872) assumes importance:

“… The legislature has taken care of children born from invalid marriages. Section 16 of the Marriage Act deals with legitimacy of children of void and voidable marriages. Can it be said that the legislature which was conscious of the social stigma attached to children of void and voidable marriages closed its eyes to the plight of a woman who unknowingly or unconscious of the legal consequences entered into the marital relationship? If such restricted meaning is given, it would not further the legislative intent. …” (para 18, Reema Aggarwal v. Anupam, (2004) 3 SCC 199)

The abovesaid para was quoted with approval in A. Subash Babu v. State of A.P., (2011) 7 SCC 616 wherein the Supreme Court held that Section 498-A is attracted even in the case of allegation of cruelty to second wife.

Kerala High Court, after considering various decisions of the Supreme Court has held that for an offence under Section 498-A to be committed, the parties must have undergone some sort of ceremonies with the object of getting married. In that case, the parties did not perform any ceremony and just started living together. It was held that a woman in a live-in relationship was not entitled to file a complaint under the section, Unnikrishnan v. State of Kerala,2017 SCC OnLine Ker 12064.

Cruelty can either be mental or physical. It is difficult to straitjacket the term cruelty by means of a definition because cruelty is a relative term. What constitutes cruelty for one person may not constitute cruelty for another person, G.V. Siddaramesh v. State of Karnataka, (2010) 3 SCC 152.

The concept of cruelty and its effect varies from individual to individual, also depending upon the social and economic status to which such person belongs, Gananath Pattnaik v. State of Orissa, (2002) 2 SCC 619.

Relative of husband — Who is

Proof of the wilful conduct actuating the woman to commit suicide or to cause grave injury or danger to life, limb or health, whether mental or physical, is the sine qua non for entering a finding of cruelty against the accused person, Gurcharan Singh v. State of Punjab, (2017) 1 SCC 433.

In a criminal trial, the charges made against the accused must be proved beyond all reasonable doubts. This requirement does not stand altered in case of Section 498-A IPC. Before recording a finding of guilt, the Court must satisfy itself that the deceased was not hypersensitive, State of W.B. v. Orilal Jaiswal, (1994) 1 SCC 73.

Dowry demand is included in the “unlawful demand” as contemplated under Explanation (b) of Section 498-A; however, it need not be the only demand. The Supreme Court in Modinsab Kasimsab Kanchagar v. State of Karnataka, (2013) 4 SCC 551, held that a demand of Rs 10,000 towards repayment of a society loan, though not a dowry demand, was an unlawful demand sufficient to attract Section 498-A.

Past events of cruelty included