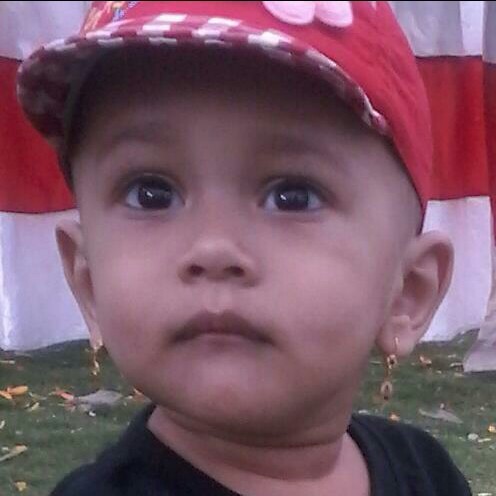 Points: 6
I have worked with a corporate office for more than 10years. Company has not issued any appointment letter or entered to any Retainer agreement. Contrary to discussion during interview, Company has itself assumed me as Retainer without my consent. Co is now refusing to pay gratuity. please advise if I am entitled to gratuity
Reply

Having worked for 10 long Years in Corporate Office, IT is you that have to know your relationship was of employer-employer or Retainer as in query and stake claim that you were employee, on FTC (extended thereafter), or on contract….

The establishment might be having IT’s Policy/Rules, Standing Orders (Model/Certified) to cover engagement of persons as in your case..and pay the payouts per rules/policies of the establishment..

You are at liberty to take help of seasond employee’s trade union leaders, very able LOCAL counsels and understand that your relationship was that of employer-employee!

Or establishment having paid Gratuity by IT’s own ( better benefits) scheme in payouts to you.

Generically speaking; if retainership was as employee and extended for 10Y, the claimant may succeed.

However obtain opinion, 2nd opinion from Local Counsels by showing all docs, inputs and proper legal opinion in writing and attach, after removing all names etc to maintain confidentiality.

Gratuity can be claimed by submitting requisite forms; FormI under proper acknowledgment 30days before dtae of retirement /upon separation and employer is to provide ‘Notice of Determination of Gratuity’, Payment of Gratuity within 30days from LWD or tender interest @10%pa.

Saying, asking, telling are all verbal modes of communication and difficult to prove.

Transact in writing and under proper acknowledgment, preferably under expert advice of your own very able LOCAL counsel.

The establishment might have or may communicate IT’s stand in writing!

There are many threads in which postors operating at online portals from multiple fake ID’s have been posting to forget staking claim for pending dues; Salary, Gratuity.

Everyone realize sooner or later that one needs to find and get in touch with very able LOCAL counsel specializing in concerned field of law.

Certainly there are many threads OLD and NEW with highly illustrated responses with citations in Threads, Files, Articles at LCI and citations in same, similar cases fully help to provide relief.

Citations otherwise also help and counsels and Courts of Law base on citations.

You can also try for FREE legal Aid from Legal aid center (DLSA) that is usually within LOCAL courts complex..preferably from a very able counsel specializing in Labor/service matters.

You may succeed to establish employer-employee relationship

Establishment shall have to estbalish that you were not employee and said retainer as in query.

Points: 6
Thanks a lot for your opinion Om Praksh and Kumar Doab. I need to consult a local counsel as suggested.
Reply