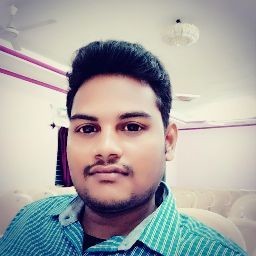 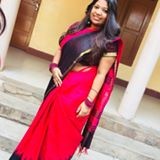 It would be really helpful if you could furnish details about why the husband is not happy, inorder to provide specific laws applicable.  Nonetheless, please find below the grounds for divorce:

Under the Hindu Marriage Act, 1955 - S. 13 (1) states 9 grounds of divorce that can pleaded by either the husband or the wife  in a solemnized marriage. They can file a petiton arguing that the other party-

(i) is living in adultery; or

(ii) has ceased to be a Hindu by conversion to another religion; or

(iii) has been incurably of unsound mind for a continuous period of not less than three years immediately preceding the presentation of the petition; or

(iv) has, for a period of not less than three years immediately preceding the presentation of the petition, been

(v) had, for a period of not less than three years immediately preceding the presentation of the petition, been suffering from venereal disease in a communicable form; or

(vi) has renounced the world by entering any religious order; or

(vii) has not been heard of as being alive for a period of seven years or more by those persons who would naturally have heard of it, had that party been alive; or

(viii) has not resumed cohabitation for a space of two years or upwards after the passing of a decree for judicial separation against that party; or

(ix) has failed to comply with a decree for restitution of conjugal rights for a period of two years or upwards after the passing of the decree.

If it is Divorce by mutual consent, then as per S. 13 B of the Hindu Marriage Act, 1955 and S. 28 of the Special Marriage Act, 1954 - for atelast one year the coupld should be living seperately before the instituion of proceedings, whereas under S. 10A of the Divorce Act, 1869 the time span is of 2 years. There must also be reasoning for why the divorce is being filed. Living separately here means they have not been living together like husabnd and wife.

Greetings! In addition to the above provided, you may refer to the following links for better understanding - https://www.lawyersclubindia.com/articles/provisions-for-divorce-under-the-hindu-marriage-act-1955-11416.asp