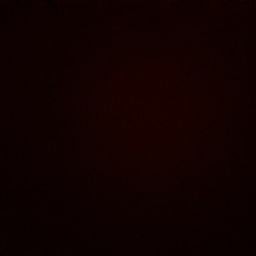 A cognizable offence is an offence in which the police officer as per the first schedule or under any other law for the time being in force, can arrest the convict without a warrant and can start an investigation without the permission of the court. Cognizable offences are generally heinous or serious in nature such as murder, rape, kidnapping, theft, dowry death etc. The first information report (FIR) is registered only in cognizable crimes.

8Under section 154 Criminal Procedure Code (CrPC), a police officer is bound to register an FIR in case of a cognizable crime. He can also conduct some kind of preliminary inquiry before registering the FIR. In these offences, a convict is arrested and produced before the magistrate in the stipulated time. Owing to the serious nature of the crime, court?s approval is implicit in cognizable

A non-cognizable offence is the offence listed under the first schedule of the Indian Penal Code and is bailable in nature. In case of a non-cognizable offence, the police cannot arrest the accused without a warrant as well as cannot start an investigation without the permission of the court. The crimes of forgery, cheating, defamation, public nuisance, etc., fall in the category of non-cognizable crimes.

In this type of crimes, a criminal complaint is lodged with the metropolitan magistrate who is supposed to order the concerned police station to initiate an investigation. The police officer is supposed to file the charge sheet with the court which is followed by a trial. After the trial, if the accused is found guilty, the court passes the order to issue the warrant to arrest the accused.

Based on the above information, some of the key differences between Cognizable and Non-Cognizable offence are as follows: