A fourth convict from the Naroda Patiya massacre of 2002 moves Supreme Court seeking bail on medical grounds, cites mental health issues. So far 7 convicts from the case have been given bail by the Supreme Court.

Do the members of this community feel it is justified to give bail to such hardened criminals who have been convicted of heinous crimes like the ones in this case?

as you provide the information that based on the medical ground the supreme Court granted the bail,  so bail can be granted and supreme Court granted the bail on the basis of the principle that " a person be presumed innocent till proved guilty" i think in the present case the accused was not convicted, so he is entitle to get bail on human ground as there is a medical issue with him. 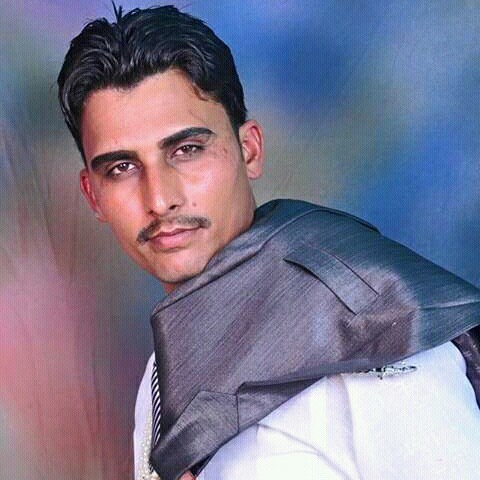 Is this same situation with Lalu Yadav his medical condition also poor but why not he get bail. On the basis of humanity.

No i am not supporter of lalu but it's my question and i missed conviction part of this case, but still a question about sanjay dutt case he also convinced but he get.

I under Mr Qureshi that Bail is a rule and and not an exception but in certain such cases where the crime surpassed all levels of human conscience and brutality, I personally believe, barring extraordinary circumstance no bail should have been given.