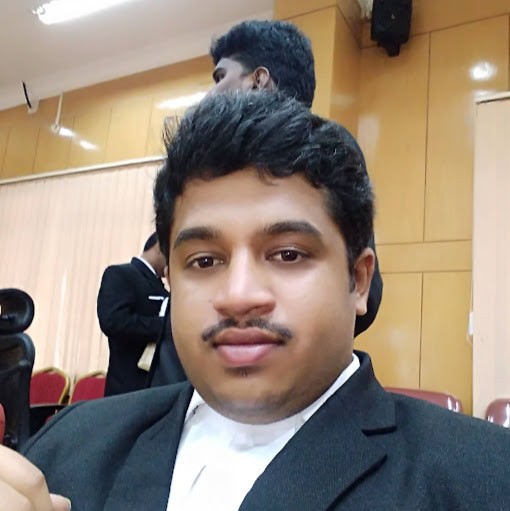 unmarried advocate can practice a family court cases or not

did that really happen?

marriage is not a bar to pratice in any court. so, you can pratice irrespective of your marital status.
1 Like

If they are not allowing you, then you can ask them to give to you in writing or show you the notification barring such practice.

ok sir thanks for your gaidence

Would you be drafting the petition in English or vernacular?

we have Kannada draft

Thank you mam given a full information about my issue

Thank you mam given a full information about my issue

you can raise the issue through Bar Association

Officially no judge can pass personal remarks or comments on the advocate appearing before him/her representing a party before it. The comment that the advocate being unmarried cannot come to Family Court representing his/her client cannot be made officially by the named judge of the Family Court, that must have been passing remark by him not to be taken seriously.

In Family Court not only matter concerning marriage and related issued between husband and wife are taken up but even the matter such as maintenance for parents from the children under section 125 Cr.P.C where there is nothing to do with marriage or related issues like divorce or child custody etc related matters.

The judge of the Family Court asking the advocate his marital status before is being heard is most funny thing I have ever heard. Rather I have been representing clients before the Family Court judges who were chronic bachelor/spinster and admitted this fact in open court but with great sensibility decided the matrimonial disputes.

thanks for your valuable reply Vijay Raj Mahajan sir

thanks for given the good information about my issue advocate lolitaji