Union And It's Territory 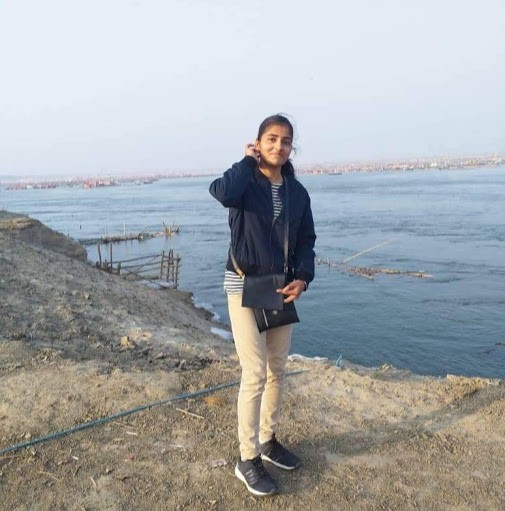 Points: 4
Any change in the territory of India as per article 2 or 3 does not amount to Amendment this is what Article 4 reads but then what about 10 12 13 14 etc Constitutional Amendments . Please clear my doubt . 🙏😊
Reply

Article 2 of constitution of India states parliament may by law admit into the Union, or establish, new States on such terms and conditions, as it thinks fit.

Several territories such as Dadra and Nagar Haveli, Goa, Daman and Diu, Pondicherry and Sikkim have been admitted into the union since commencement of constitution. But in all these cases article 2 was not invoked as admission in all these cases was done by an amendment of the constitution under article 368. The only example of admisson of territory under article 2 appears to be of Chandernagore under Chandernagore (Merger) Act, 1954.

Article 3 states Parliament may by law

(b) increase the area of any State;

(c) diminish the area of any State;

(d) alter the boundaries of any State;

The law referred to in article 2 and 3 may alter or amend the first schedule of the Constitution which set out the names of the state and descripttion of the territories, and forth schedule allocating seats in council of state in parliament. The law so made may also make supplemental, incidental and consequential provisions which would include provisions relating to setting up of legislative, executive and judicial organs of the state essential to effective state administration under state constitution; the expenditure and distribution of revenue; apportionment of assets and liabilities; provisons as to services; transfer of proceedings and other related matters. No state can therefore be formed or admitted under article 4 by parliament which does not have affective legislative, executive and or judicial organs.

Article 4 talks about Laws made under Articles 2 and 3 to provide for the amendment of the First and the Fourth Schedules and supplemental, incidental and consequential matters

(1) Any law referred to in Article 2 or Article 3 shall contain such provisions for the amendment of the First Schedule and the Fourth Schedule as may be necessary to give effect to the provisions of the law and may also contain such supplemental, incidental and consequential provisions (including provisions as to representation in Parliament and in the Legislature or Legislatures of the State or States affected by such law) as Parliament may deem necessary

In case parliament makes a law under article 2 and 3, the law must also include necessary provisions for amendment of first and forth schedules of the constitution. The first schedule specifies the states which are the members of the union and their respective territories. The fourth schedule specifies the number of seats to which each state is entitled im the council of states. Further this article enables parliament to include supplementary, incidental and consequential provisions also.