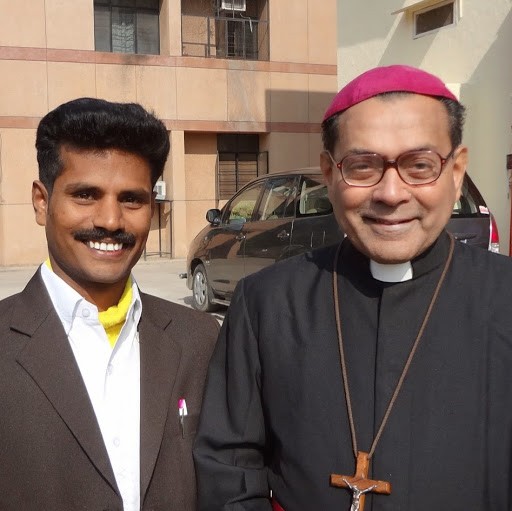 Points: 4
Dear Team, kindly direct me to conduct my case on oneself. Bcoz, I don't have money pay the lawyer's fee
Reply

Be practical and understand that you can not act on online guidance from this forum for day to day proceedings.   Contact Legal Services Authority, seek legal aid, purchase such books in second hand and search in google for latest judgments, etc.  Experts can strengthen you, but they can not fight for you locally.  This forum is just a road to your destination, and experts can not travel with you till destination but may give you road map after knowing entire facts.

Type right to free legal aid in Google and browse and see whether it's helpful.

No one can stop proceeding as party in-person.

Likes: 195
Points: 4123
No question of obligation. A party-in-person may ask for advice from lawyersclubindia, an advocate or any C.
Reply
On 27 November 2019

Yes, you can (for that matter, any person can) appear party-in-person. This forum can offer some asistance to specific issues as and when sought. Please try to be precise in your postings.

2013: Single judge, Acquited us and ordered criminal and disciplinary proceeding against  SHO, directed SP to suspend SHO with immediate effect.

2014:Divisional Bench: Upheld single bench order,  that there was manipulation by SHO and directed SP of Police to conduct enquiry and take action upon outcome of Enquiry, restore case on SEcond FIR.

2014: Sp of police dropped charges against SHo and promoted him to Circle Inspector of Police.

2014: (revised 2016)Petitioner filed a case challenging SHO promotion which is pending since 2016

2016 Petitioner filed contempt of court case against SP, SHO, supreme court of India order as below

" The divisional bench upheld single bench judge order and found manipulation of FIR and no further enquiry is necessary,  the case will go on merits". With this order, SHO has to undergo disciplinary and criminal proceedings. - I am out of cash and could not file this judgement copy before the high court till date and now I heard of party in person willing to file on my self.

My goal: to withdraw case challenging the promotion of SHO as it is pending for 5 years and never listed before judge. File fresh petition in which honb'e SCI ordered no enquiry need for punishment.