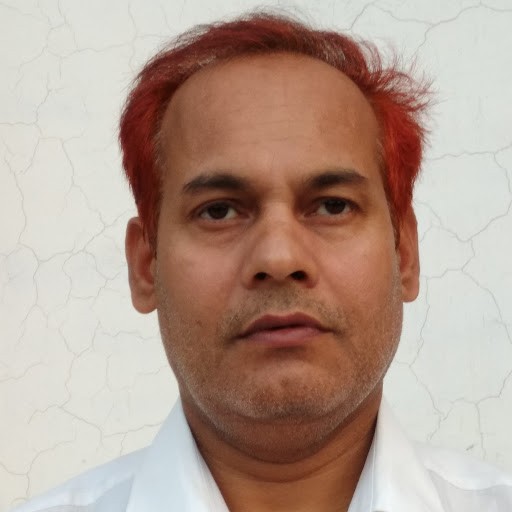 Points: 4
what is quo warrento?
Reply

Article 32 and 226 of the Indian Constitution empowers Supreme Court and High Court respectively, to issue writs for the enforcement of any Fundamental Right Guaranteed under the Part III of the Constitution.

Quo-Warranto is one of those writs: “Quo Warranto” literally means “by what authority”?

It gives the court power to ask a person to explain by what authority is he holding the public office, the court will restrain a person from holding a public office to which he is not entitled.

In the case of K. Bheema Raju v. Govt, of A.P., the court ruled against the appointment of a government pleader as the procedural rules for this were not followed in the prescribed manner.

Quo warranto is one of the writs which translates to what is your authority. This writ is issued by the court against a private person when he assumes an office over which he has no right. It can be issued only in the following conditions:

In Jamalpur Arya Samaj Sabha v. Dr. D Rama, the writ was made by the petitioner against the Working Committee of Bihar Raj Arya Samaj Pratinidhi Sabha which was a private body. The court refused to issue the writ as it was a public office