I and My wife were loving since 2006 and married on 04/03/2011 under special marriage act before a registrar.We were true to each other.We had faced lot of problems while loving.Her parents were really torturing her and her father was not behaving as a father.So My wife was always trying to come out from there. I urged her to wait until 18 so when we married she was 18 and four moths and I was 22.She was studying so we were waiting for that to complete.But once when her father tried to beat her she said about the marriage and our relation but did not say about consummation and our secret things.She has said only the things what a girl can say to her family.Their parents forced her to suit the petition to declare null and void.There they have mentioned that I was forcing and fraud and not consummated.We had consummated till September in my room and at her home when ever there were nobody at her home.I understand one thing that the petition was written by her parents and suited .The main thing is since October we could not meet or talk because her parents do not allow for that and always following her and disconnected the phone also.The main thing to object is I am from tamil family and christian but my wife is from kerala and hindu.
I have decided to go by person to the court because I also don’t like to say and show our secret things to the advocates .Can I say these to the court before questioning me on the first day.Will I get a chance to talk with my wife.pls give me some ideas to get my wife back.The hearing is next week.I thing it will be better to contest and prove after talking to my wife.
My Evidences are Love letters,Photos taken in my room,Some Sms,Her two dresses(Secret).

You have been advised to ask for reconciliation/ chamber meeting and mediation.

Advised to disclose only before proper authority like Counselling Officer of the family court.

In which jurisdiction they have filed the petition to declare marriage null and void?

As said by Mr.shoone you can ask for reconciliation/ chamber meeting and mediation.

Usually in family courts there is a provision to post the matter before mediation or counselling authority in which both the petitioner and respondent will be made to sit together and redress their grieviences. 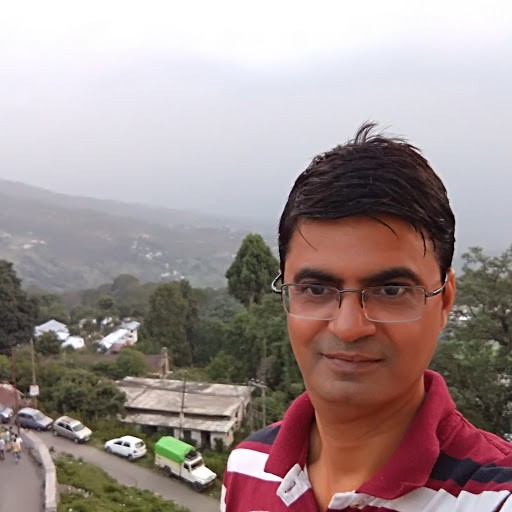 As long as she does not say that the marriage was a forced one, the marriage cannot be declared as null and void.  Ask for cohabitation in conciliation.  She will come to you and you both will live happily.

It will be better if you talk to your advocate clearly and show him/her all the evidence you have, then only your advocate can defend you properly. For getting your wife back, you can file a petition for restitution of conjugal rights.

So you started Love Affairs when she was a student, and immature at her age of 13 years!!!.

Parents takes such a lot of care, and have expectations.

When will Government Pass a Law, For Any Marriage of a Girl below 21 years of age, without the consent of their parents, are invalid. Let only matured Girl at or above 21 years should be allowed to marry, especially against their Parent's wish.

Lots of parents are unhappy due to such behaviors of their young, immature daughters, who become easy prey of some anti social elements and persons with malafide intentions

Marriages of all female below the age of 21 should be banned.

Especially those cases of Muslim marry Hindu girl of 18 years and send for Arabian Countries, Dubai ?? for work?

And Any such marriages of Girls below 21 years without consent of girl’s parents .