Marijuana (ganja, charas), today, is at the peril of many. From recreational users to users who need it.

Is it legal to use marijuana?

The answer is a resounding no. It is not legal in India as far as I remember. It stands on the same page of "Narcotic Drugs and Psychotropic Substances Act" as Heroin, Cocaine, Ecstasy and the like. Every one does it, Police do it, Presidents do it, your parents did it, you do it on Maha Shivaratri maybe in the form of Bhang.

Matter (everything) in excess, be it anything, is dangerous but if we sit down and compare, Marijuana is less harmful than Heroin, Cocaine, Ecstasy, Speed, MDMA, Ketamine, Alcohol, Tobacco and coffee. If you are still reading this then I will take a moment to pat my back for I have got your undivided attention now.

Why was it criminalised?

I think we all agree after reading history books and going through the cinematic experience Django Unchained that the Black Man (Negro) was exploited in not one but many ways. He was not given enough wages, he was enslaved and other exploits. The American Government took a stern step just so that the Black Man would not enjoy his daily dose of Marijuana or "poor man's alcohol".

Why was it criminalised in India?

After the counterculture of  the 60s, 70s and the subsequent, America formulated extreme laws in terms of drugs, alcohol and nicotine (yes the picture of burnt lungs on your average Marlboro box). Consequently the developing nations, newly formed nations and the under developed nations adopted and or borrowed and or were forced to formulate such laws which would synchronise with that of the United States. The reason of this was to avoid yet another counterculture. India took a leaf from the aforementioned and thus our laws.

Why are we discussing this?

Times have changed. Today, it is legal to consume marijuana medically in Washington DC, the capital of states. Many other constituencies of the United Nations  of adopted the same, some have even allowed public use of marijuana. There were plenty of protests and hiccups before this step was taken, but it did happen. It is time for change in India too. Marijuana has been associated with our culture since the word culture, even prior perhaps.

I just wanted you guys to know about this.

Your idea seems to be novel, atleast for me.  You may browse web site named change.org and post your above article, if it is worth enough, you will get support from people across, why don't you give a try. 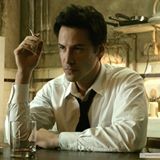 Hi, thanks for sharing your opinion! It seems to me that the main question is that there is no such culture of blazing. Even more, many people don't know that humanity has been using marijuana for good purposes for several thousand years. Now not weed is popular but CBD products. This is a very useful thing both in the treatment of seriously ill patients and for the use of an ordinary person. Now there is even CBD for Dogs. 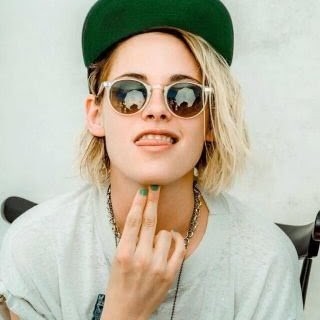 Great! I knew that marijuana and its use and its cultivation is not legal in India. This is because people use this medicine for recreational purposes. They get addicted to the result and then they do bad doings in return. But in my point of view, the  14mm male quartz banger with carb cap of marijuana is very helpful in such cases of mental relaxation. Keep sharing such a post regarding the legalization of medical marijuana. Thanks. 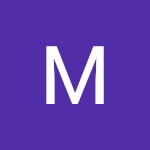 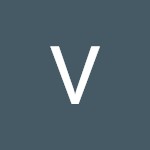 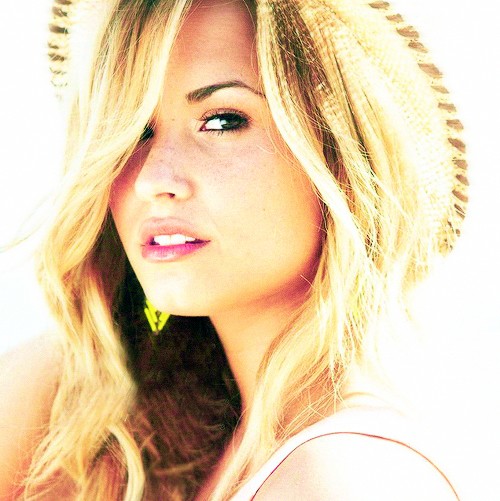 Points: 10
Personally I believe that it's absolutely okay to use it when you really need it in small doses so yeah, it should be legal for sure. As for me, I love using this [url=https://blessedcbd.co.uk/cbd-oils/]Blessed CBD oil[/url] a lot and I believe that you guys need also to look at it. I'm sure that you will love the result after it. Good luck.
Reply