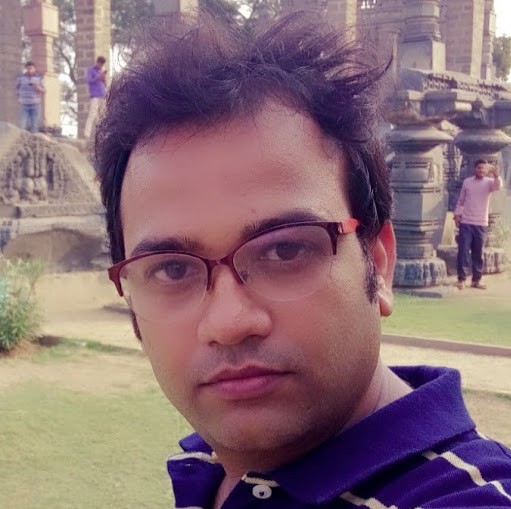 My wife is working under telangana govt as a contractual employee from last five years . Recently she gave birth of a baby boy and applied for maternity leave , but office denies to grant 6 month maternity leave by saying that there is no government order available so she is not eligible for maternity benifit act .
Now she is in home from last 5 month without leave approval.
So we want know what are the legal option we have if office denies maternity benifit to an women employee because she is a contractual employee.

Section 2(o) of the Maternity Benefit Act, 1961 evidently eliminates the apprehension as it defines “women” as a woman employed, whether directly or through any agency, for wages in any establishment. Thus, the definition of a woman under the Act extends the benefit to all women employees including those employed through an agency or on a contract basis. In wake of the recent amendment to the Maternity Benefit Act i.e. Maternity Benefit (Amendment) Act, 2016 several doubts had been raised by stakeholders and one among them was whether the Amendment Act extending maternity leave of 26 weeks was applicable to contractual or consultant women employees? Subsequently, the Ministry of Labour & Employment issued a clarification dated April 12, 2017, wherein it was stated that as there was no amendment to Section 2(o) of the Act of 1961, the Act is applicable to all women who are employed in any capacity, directly or through any agency i.e. contractual or consultant employment.

So Speak to the concerned authorities regarding the same in the office or else send a legal notice.

The maternity benefit act provides upto 26 week of leave for the women. The whole period of leave can be taken right after delivery. So if you're wife has been home for the past 5 months just after delivery then it counts to 30 weeks. She can claim for 26 weeks but not for 6 months as there is no such provision which provides for 6 months of direct leave after pregnancy.

Has she been in continuous employment for the past five years? Is her service governed by the prevailing service rules for the State employees?

my wife contract employee of 6 months. in offer letter metioned female employee are eligible for maternity leave as per act. now my company agreed to pay only contract period which 2.5 months. reason they are mentioned I have not inform them 8 weeks before and client where they have deployed not ready pay. can you please suggest. I have completed 3.5 months.

A female employee is entitled to maternity benefit of 26 weeks (8 weeks pre-natal and 16 weeks post-natal) if she has completed at least 80 days of service. It does not matter whether she was appointed directly or indirectly by the company. Even if she has failed to intimate about her pregnancy in time to her employer, yet she cannot be debarred from enjoying the maternity benefit solely on this ground.