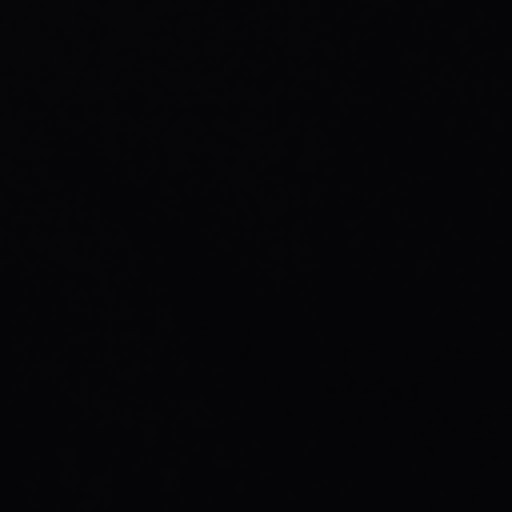 What are the laws regarding live in relationships ?

Live-in or marriage like relationship is neither a crime nor a sin though socially unacceptable in our country. The decision to marry or not to marry or to have a heteros*xual relationship is intensely matter of personal liberty envisaged under Article 21.

In Indira Sarma vs V.K.V.Sarma SC 2013 Supreme Court was concerned with the question whether a “live-in relationship” would amount to a “relationship in the nature of marriage” falling within definition of “domestic relationship” under Section 2(f) of the Protection of Women from Domestic Violence Act, 2005 (for short “the DV Act”) and the disruption of such a relationship by failure to maintain a women involved in such a relationship amounts to “domestic violence” within the meaning of Section 3 of the DV Act.

The court held that live-in or marriage-like relationship is neither a crime nor a sin and it is an extremely personal decision to marry or not to marry.

The court felt that there was a need for a legislation as it was the woman who invariably suffers because of the breakdown of Live-in-Relationship.

The apex court bench also gave examples of various countries that had started recognizing such relationships. It said the Parliament should give this issue a serious consideration and bring in proper legislation or make a proper amendment to the Act, so that women and the children born out of such kinds of relationships can be protected, though such a relationship might not be a relationship in the nature of a marriage.

In Lalita Toppo V. The State Of Jharkhand & Anr., SC 2015 Supreme Court observed that under the provisions of the Domestic Violence Act, 2005 the victim i.e. estranged wife or live-in-partner would be entitled to more relief than what is contemplated under Section 125 of the Code of Criminal Procedure, 1973, namely, to a shared household also.

The Supreme Court in Nandakumar v. State of Kerala had occasion to observe as

An adult couple has a right to live together without marriage and court asserted that a 20-year-old Kerala woman, whose marriage had been annulled, could choose whom she wanted to live with.

“For our purposes, it is sufficient to note that both appellant No.1 and Thushara are major. Even if they were not competent to enter into wedlock (which position itself is disputed), they have right to live together even outside wedlock. It would not be out of place to mention that 'live-in relationship' is now recognized by the Legislature itself which has found its place under the provisions of the Protection of Women from Domestic Violence Act, 2005.”

Recently Kerala High Bench comprising Justice V. Chitambaresh and Justice K.P. Jyothindranath in its judgment observed that live-in partners cannot be separated by Courts by issuing the writ of habeas corpus, provided that both the partners have crossed the age of majority.

The court observed that “We cannot close our eyes to the fact that live-in relationship has become rampant in our society and such living partners cannot be separated by the issue of a writ of habeas corpus provided they are major. The Constitutional Court is bound to respect the unfettered right of a major to have live-in relationship even though the same may not be palatable to the orthodox section of the society. We are therefore constrained to dismiss this writ petition declaring that the detenue is free to live with or marry on attaining the marriageable age.”

For more information you can refer to the following articles