My grandfather's property was divided among his two sons equally as there was no will written by my grandfather. My grandfather and grandmother are no more. Now his eldest son that is my uncle passed away few months ago leaving no will. He is married but has no children. His wife is alive. His brother i.e my father is alive. In this case who will be the legal heir of  his ancestral property and self earned property. We are Indian christians. Will my father have rights in the ancestral property as there is no will. 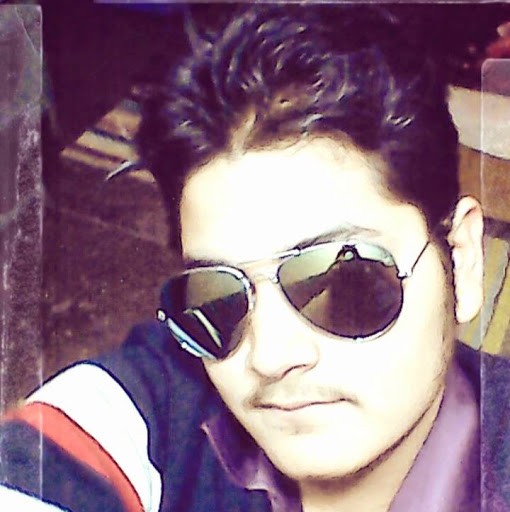 Your Uncles wife and Your father will be the beneficiary for the Ancestral property and if theres no will for the Self earned property. I thnk it has also to be divided in to two parts equally.

A widow is not entitled to the provisions of S. 33 the Act made for her if, by a valid contract made before her marriage, she has been excluded from her distributive share of her husband's estate.

By S. 33(b), since your uncle has left no lineal descendant (no children of his own), but has left one brother, one-half of his property shall belong to his widow, and the other half shall go to his brother.

Therefore paries have to arrive at the nett value of the property, give the widow  Rs 5000 with interest till date of payment and divide the balance property as per S. 33 one half to each of the widow and his brother.