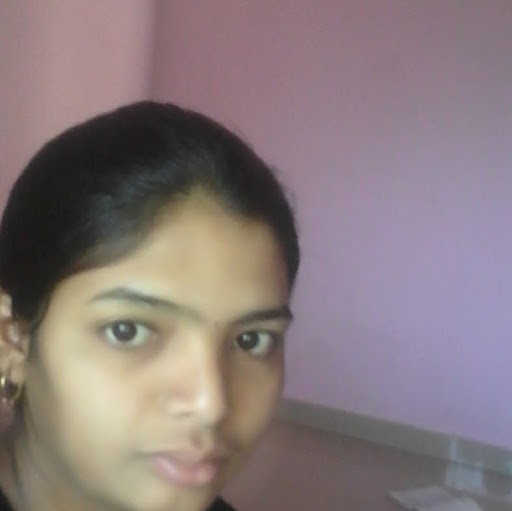 Points: 4
what agreement are contract
Reply

An agreement enforceable by law is a contract.

To understand better, search in YOUTUBE for detailed tutorials on the subject.

A contract is a legally binding agreement that exists between two or more parties to do or not do something. An agreement starts from an offer and ends on consideration but a contract has to achieve another target i.e. enforceability.

The definition of a contract is given under section 2(h) of the Indian Contract Act, 1872, as follows:

“An agreement enforceable by law is a contract”.

Every promise and every set of promises, forming the consideration for each other, is an agreement”. After observing the definition of the agreement it is clear that a ‘promise’ is an agreement.

Thus, an ‘agreement’ is a bilateral transaction between two or more than two persons which involves proposal or offer by one and acceptance of such proposal by the other. In other words, it requires ‘plurality of persons’ because a single cannot enter into an agreement with himself.

As stated above, an agreement to become a contract must give rise to a legal obligation. If an agreement is not enforceable by law. It is not a contract.

agreement which are lawfull or in terms of the acceptance of the Law of Land are Contract, you may refer yourself the Indian Contract Act, 1872 for your own better understanding.

A contract is basically an agreement between two parties creating a legal obligation for both of them to perform specific acts. Each party is legally bound to perform the specified duties such as rendering a payment or delivering goods.

In order for the contract to be enforceable, each party must exchange something of value (called “consideration”).

A contract may be used for various transactions, including the sale of land or goods, or the provision of services. They may be either oral or written, though courts prefer that agreements be put in writing.

In order for an agreement to be binding in a court of law, a contract must contain the following elements:

Insimple words an agreement which fulfills the essential conditions as stipulated under Section 10 of Indian Contract Act 1872 is a valid contract.