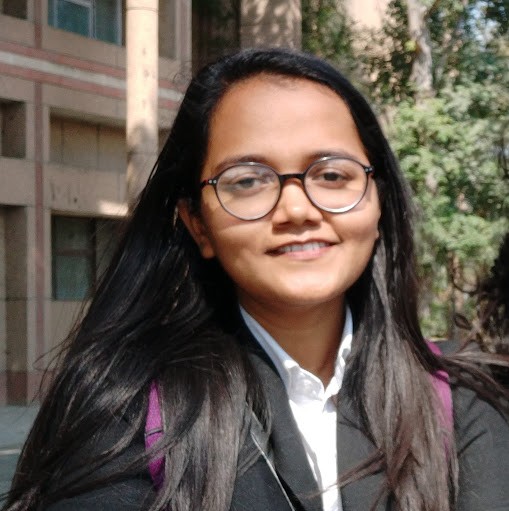 Will and succession law- muslim law

Can a son be a witness to a father's will under Muslim law? if yes, what if he starts to back out at the last moment? How can the will be enforced? Please revert soon. Thanks.

Yes , can be witness, and if he backed out what can one do. You have to prove the will by other evidance.

In India, matters relating to succession and inheritance of a Muslim are governed by Muslim personal laws.

According to Muslim personal law as applicable to Shia Muslims, a Mohammedan is not supposed to dispose of by Will any share that is more than one-third of what remains of his property [after his funeral expenses and debts are paid], unless his heirs consent to the bequest. The bequest may be made to a stranger and/or to an heir (even without the consent of other heirs).

However, if it exceeds one-third of the testator’s property, it is not valid unless the other heirs consent to this (which consent may be given either before or after the death of the testator).

In case of the intestate succession of the remaining estate (that is; succession of that part of the estate which is not disposed of by Will) of a Shia Muslim, it is divided among legal heirs as per Mohammedan law as applicable to Shias. If your father predeceases your mother, the estate of your father would devolve in the following manner as per Mohammedan law applicable to Shias: your mother will be entitled to get a 12.5% share in her husband’s property, the brothers (as sons) would each get a 25% share and the sisters (as daughters) will each get a share of 12.5% in the father’s property.

In the case of Mohammedan, no writing is required to make a valid Will and no particular form is necessary. A Will may also be made through an oral declaration. However, the intention of the testator to make a Will must be clear and explicit and this would, therefore, need to be proved, if challenged. In order to avoid any sort of conflict in future, it may be more prudent that the Will is reduced to writing and executed by the testator.

A will, unlike almost any other legal document, must be signed (executed) in a special little ceremony before it is valid.
Every will-signing ceremony needs at least two witnesses, who will watch you sign your will and then sign it themselves. For starters, witnesses must be adults, at least 18 years old.

It’s important to arrange for witnesses capable and eligible enough to fulfill the following conditions, as stated below:-
1.) Don’t inherit anything under the will,

2.) Know the maker of the will and

3.) Will be available to testify if necessary.

Therefore, even as per the personal laws governing succession of Muslims in India, Beneficiaries under the Will should not be attesting witnesses of the Will.

Hope it clears all your doubts.

Thanks a lot for the detailed descripttion.

He cannot dispose his entire property thru will.he has right to dispose1/3of it.if he wants to.dispose it thru will he has to take consent of all successors