When wife is entitled to reside in house jointly owned by her husband and mother in law? 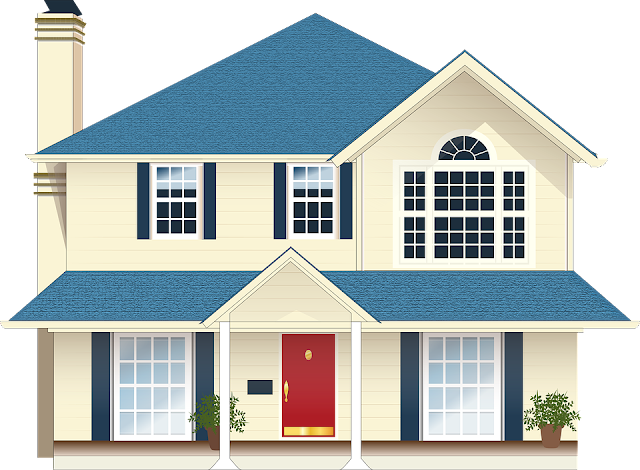 There can be no quarrel with the aforesaid exposition of law. But, then the petitioner has failed to prove on record that the house belongs exclusively to his mother. Rather, it has come on record that he alongwith his mother had taken a loan for building the house and he was repaying the loan amount in monthly installment of ` 7,000/-. He also admitted that his salary was ` 25,000/- per month, whereas, his mother had retired from a government job in the year 2010 and his father was handicapped. The petitioner himself has admitted that there are 9-10 rooms in the old and new houses and once this is the position, the petitioner cannot back out from his legal obligation of providing residence to the respondent in the shared household.
IN THE HIGH COURT OF HIMACHAL PRADESH AT SHIMLA
Cr.M.M.O. No. 248 of 2014
Decided On: 21.05.2015
Appellants: Sandeep Gupta
Vs.
Respondent: Indu Gupta