What is the reversion rule for central govt. employee

My wife is a teacher with KVS. 3 years ago she cleared departmental exam and got promotion to higher post. Now she wants reversion to old post (lower post) due to personal and health issue so I just want to know can she get reversion after 3 years?

there is no chance of reversion except in case of an action taken on behalf of disciplinary proceedings for the mistake committed by the employee. 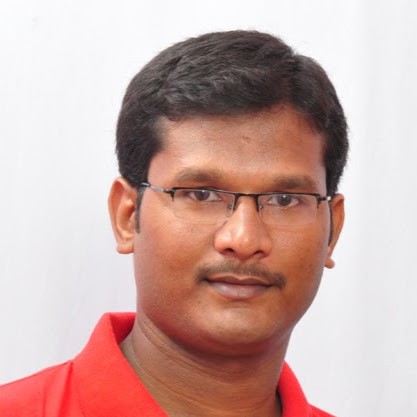 Due to inefficiency mainly

Theere is no provision.

she can be revereted only on the ground of any misconduct. (nless the Appointing Authrotiy doe snot decided to impose any lower/higher punishment)

I had recruited as a medical laboratory technician in Ordinance factory Hospital in 07.10.2008. Which is Paramedical post.

in 2012 I had applied LDCE and selected to Group B NGO carder. in 2017 inhad some occupational hearing problem. I had appealed for reversion to the parent post of Medical Lab technician.

it was refuge stating vacancy not available. but replied simply regretted by component authority.

Now DOPT given permission that medical background central government employees can start practice voluntary for public not for profit.

Now I want back to Medical laboratory technician and serve in the medical field. Now both cadres pay scales are same. level 6. and group B cadres.

can anyone help me with your Valueable suggestions and doc's