What is the punishment for employer for not paying salary 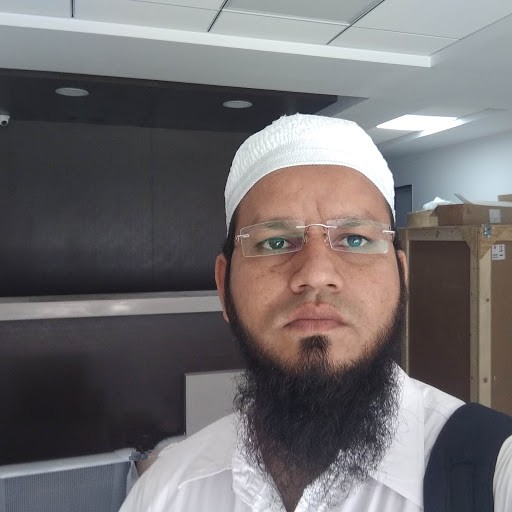 Likes: 3
Points: 133
If employer do not pay salary what is punishment for him?
Reply

There are several legal process that can be followed by an employee to recover salary or wages. The first step that we recommend is sending a good notice from a credible lawyer  who has a track record of doing such matters. However, before we tell you more about that, let us get you introduced to some basic concepts in Indian labour laws that deal with the issues of non-payment of wages or salary.

India has an entire law on payment of salary called Payment of Wages Act, though it does not apply to all levels of employees. It usually applies to low-wage blue caller workers.

Effective September 11, 2012, the wage ceiling under the Payment of Wages Act, 1936 was increased to an average wage ceiling of INR 18,000 per month pursuant to a notification by the Indian Government. If you are not covered under this act, other remedies are still available.

Section 4 of the payment of wages Act states –

Fixation of wage period every person responsible for the payment of wages under Section 3 shall fix periods in respect of which such wages shall be payable. No wage period shall exceed one month.

What steps can be taken by employee:

If your employer is not paying your salary, you can get these remedies.

Cases have to be decided by such labour court within period not exceeding Three Months provided that where the presiding officer of a labour court considers it necessary or expedient so to do, he may for reasons to be recorded in writing, extend such period by such further period as may he think fit.

If you are manager or executive level employee, you can file a case against the company in the civil court under order 37 of Court of civil procedure. This is faster than the usual slow procedure in civil courts, called a summary suit. It is quite effective, but should not be pursued as a first resort. There are easier things at your disposal as well. Out of 100 cases, maybe 5-7 requires such effort. However, many lawyers are quick to jump to this. Before opting for this, ask your lawyer to exhaust other means.

If an employee is affected by the company’s fraudulent activities, then he may seek some strong actions.

The following remedies would be available in such cases:

Step 1: We strongly recommend sending a legal notice enumerating all the actions that you may take from a credible lawyer. Before going to a lawyer, ensure that they have some track record in doing such work.

Step 2: If this does not work, approaching police for a cheating case, where there is enough evidence for such fraud, is critical. At this stage, it is important to prepare a detailed case file to give to police, and your lawyer should assist you in this. A majority of such complaints are not accepted due to weak drafting and lack of prima facie evidence. This is where a good lawyer can make a lot of difference.

Step 3: Where criminal case is not an option, or does not produce results, we recommend going for a summary suit or labour court, as the case may be. In our experience of handling such matters in large numbers, we can say that not more than 10% of such disputes need to go to this stage if the matter was handled well in earlier stages. Challenge is that lawyers are more comfortable and earns more money at this stage, so if they don’t have your interest in mind they might hurry to this stage.

The notice is a very important psychological tool, and getting the salary in less time is a psychological game. If the employer understands the consequences quickly, he will settle before you need to go to court, which keeps costs low as well. However, only a few lawyers do this kind of work because it may not be very profitable for them.

There are many cases in India where employer does not pay salary for a month or couple of months and easily get away with the same. A good example is of Kingfisher Airlines. When it shut down its operations, many workers were not paid their dues. We handle a lot of such cases at our helpline on a regular basis. If you are facing such a problem, don’t hesitate to use the paid helpline services above. (Source: ipleaders)

Likes: 1
Points: 71
sir in Telangana state there are employed in mission bhagirath sceme they hired 2 employees for evry motor for maintaince for doing on off pr leakeges. but after lockdown nearly about last 4months they are not paying to salaries to employees by one of the company who took the contract. what is the legal process should they do for recovery of their salary of last 4months
Reply