Unlawful eviction of a teacher from unaided cbse school by management

1.  My brother, a trained graduate teacher, was working in an unaided private school which is affiliated to CBSE, New Delhi. Though he is not qualified for Senior Secondary Classes, he was forced to teach for Classes: XI & XII by the school Principal. Corporal punishments were prevalent in the campus. Teachers were forced to finish the syllabus for the Academic Year 2022-23 within September 2022 itself. NEET REPEATERS CLASSES also are conducted in the same campus.

3.   One day, my brother has asked the students of Class: XII who were sitting on the floor to be seated in their respective chairs. The students told that as they had availed leave after a festival, they are being punished every day. (i.e., sitting on the floor). Later my brother was forced to quit the job by the Head of the School stating that a new teacher was appointed.

4.  As my brother refused to do so, he was shouted at with derogatory words in a threatening manner by the school Correspondent and the Manager and ordered my brother to move out of the school. They further ordered a few people not allow my brother in the school campus.

5.   After the unlawful eviction from the campus, my brother was served with a Memo with some charges - non-surrender of original certificates, defamatory word, inducing the students.

6.   My brother has sent reply denying all the charges and requested to quash the memo. My brother further stated that after the unlawful eviction, they don't have moral right to issue any Memo.

7.   All these incidents were brought to the knowledge of the Secretary, CBSE, New Delhi and the Educational Officers of the respective District.

8.   Further he demanded salary for the month after the unlawful eviction claiming that still now he is the teacher of the said school.

9.   It's requested to guide us the next course of action to get justice.

Without a written appointment order, you can not avail any legal remedy. 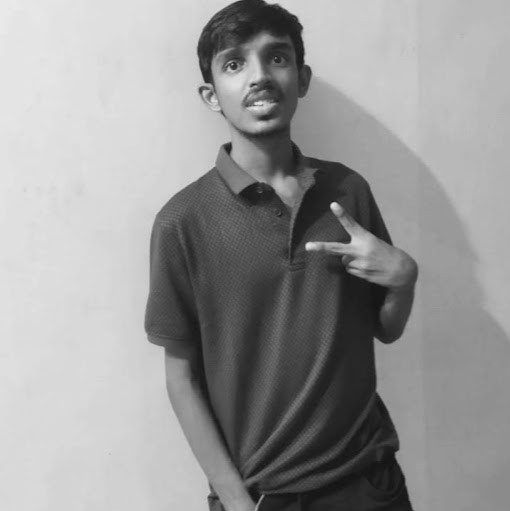 Your brother  can challenge the termination order as the same has been passed without conducting any enquiry and without giving you any opportunity to prove anything contrary to the allegations levelled against you by the management.Better meet a lawyer for filing writ petition in the civil courts.

Thank you so much, sir, for your guidance.

Is it possible to file writ petition for the issue mentioned without written appointment order and written termination order? Please guide us, sir.

I'm sure that without written documents, you can't file writ petition at High Court. Moreover the issue raised is related to a private educational institution. Writ is maintainable only against Government Schools as well as Government Aided Private Schools. Unaided private schools will not come under the purview of writ jurisdiction of a High Court.

We appeal to the legal experts to extend help in this issue. Thanks.

We appeal to the legal experts to extend help in this issue. Thanks.

You are absolutely correct. As per the news item - judgement enclosed here, unadied private educational institutions are also brought under writ jurisdiction of High Court.

When we approached the lawyers, they told that as the teacher has served for just 5 months and not confirmed, there is no strenght in that case. Instead we are directed to send representations to the Secretary of Central Board of Secondary Education, New Delhi.

You are rightly advised.

The following text was copied from the original article (in German) and translated to English.
Multilingual Usage
In order to make sure that the content of our website is accessible to everyone, we have developed a multilingual version of our website.
This means that you can now access our website in any language you want!
If you encounter any problems while using our website, please contact us at info@cannabisfreikaufen.com. We would be happy to help you.
Best regards,
Cannabis Frei Kaufen Team

Meet a lawyer with papers