498a The Wedding Gift - A Bollywood Mainstream Movie.


It takes guts to take a side of a Politically Incorrect Topic. But for certain group it’s a habit because they are more concerned with awareness of the truth. One such group is of Victimised Indian Husbands who did not have smooth married life.

Bollywood Movie “498a The wedding gift” is one just example of what Indian Husbands and their family go through in a Bad Marriage. Director, Producer and Writer Suhaib Ilyasi is not unknown to this problem, he got this inspiration to make a movie when he lost his Bangalore based friend Sayeed Makdum. Makdum committed suicide due to his marital problems and endless pining for his kid. His painful death confession video is uploaded on the youtube. I till date yet haven’t mustered courage to watch that video.

“498a the wedding gift” is a project that would explain how the section is misused, how innocents are roped in and easily labeled as criminals, and their future is shattered.” SIF being the prime concerned movement on this Topic. Its learnt from Facebook post that Ilyasi has appointed a SIF Soldier Amit Deshpande from Mumbai as the official spokesperson for this movie.

Since Days of India’s Most Wanted in 2005 on Zee TV, Ilyasi has been openly talking about 498a Misuse and has never looked back to promote awareness and fight this menace.

All battalions of SIF pan India are gearing up for promoting this movie and creating awareness among masses so that new people do not fall victim and also they do not treat a victim as a criminal. When contacted during weekly meetings Amit Deshpande shared “It’s a bollywood mainstream commercial movie.” he said “We would be jointly assisting Shohaibbhai in creating awareness about this problem through this movie.”

With Best Wishes, I thank Shohaib Illyasi and his team for this fantastic effort and also I thank the SIF Soldiers who maintain the spirit to spread awareness about the real misuse menace of 498a, DV and attached laws under the so called tag of Women Empowerment, as these happen at the cost of getting Mothers Sisters Aunts of Husband arrested pre trial to extract Dowry from husbands in name of Alimony.

We look forward to Save Indian Family from Legal Terrorism. Satyamev Jayate.

I agree with dr. pawan... the advocates should not encourage the wives to file false dowry cases. In fact, when a false dowry case is filed, the advocate should be punished at the first instance. The advocates are the root cause in most the cases, they mislead the wives and their families for their own benefits.  Sorry for this saying this, but it refers to only those advocates who guide the wives to misuse 498a section. If advocates are like the Ld. adv of LCI, I think most of the cases can be fought on the real facts and justice can be rendered to the really affected party.

The net results of false 498a are:

family breakup/divorce which is against our traditional value and society ,

life and career of children vanished,

life and future life of 498a wife is destroyed, even crores of settlement amount/alimony cant give her peace and happiness,

One can add further!

To whom it gives happiness, I dont know?

Thanks to Tajobsindia sir for post and thanks to Producer suhaib Illiyasi for the awaited movei. Now time has come to open the blind folded eyes of Govt.

Though I am also eagerly awaiting the movie. I hope it has a strong narrative and less of slogan mongering.

Without knowing the story, how come everybody is supporting it. Are you guys falling into a trap. Maybe, u should see it before the release.

The most unfortunate part is even after all these THOSE who know the USE of 498A will say these are mere MISUSEs! Yet awaiting its release.

If you don't consider it to be off the topic I would like to share with you the last words of Sayeed Makhdoom, mentioned in this post.Please beware this can be very disturbing.The link is

also u can see the movie clips..just follow the link, if ur on fb....

The Award will be presented to Suhaib by Sh. Manish Tiwari, I & B Minister and by Ms. Sharmila Tagore.

Support by gender biased 'dowry' victims and their families at the Function will be great motivator to Film Producers and Directors taking up such burning causes forward.

These message thru movie has to be cascaded across all Indian states.

I anticiapted many huddles to pass thru the movie to silver screen... Mainly, Censor board and women movement!. But this message for a greater cause. 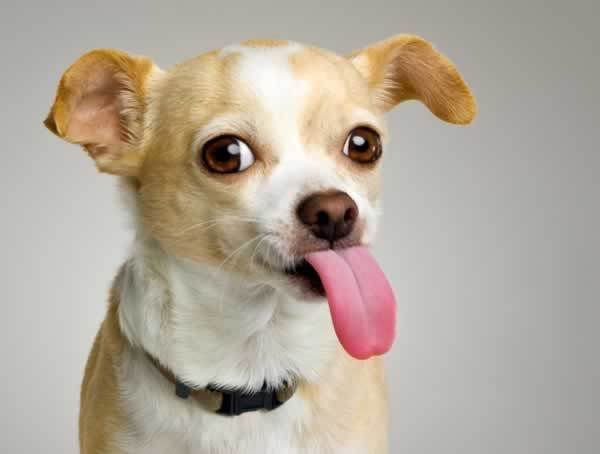 Has this movie released?? Does anyone have a copy of this movie or is it available on youtube???